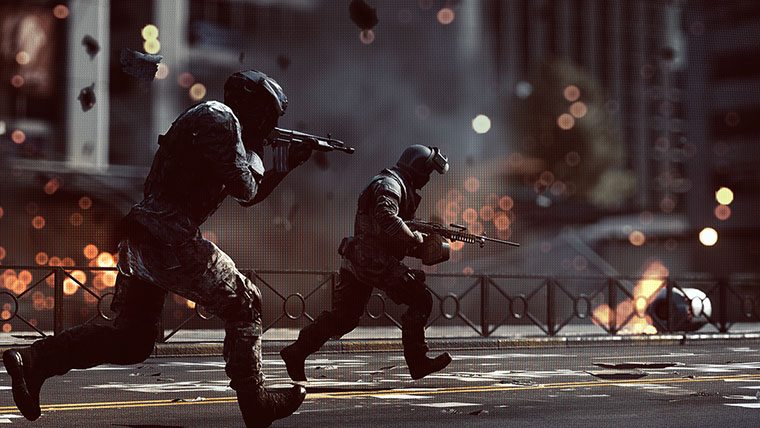 DICE has added a new mode to the ongoing Battlefield 4 Multiplayer Beta. Beginning today, players can access a new mode called Obliteration, in addition to the already available Conquest and Domination gametypes.

The mode is rolling out across all platforms, with DICE saying that the game mode will see server availability increase gradually during the rollout.

Obliteration is a mode that pits two teams fighting over possession and delivery of a bomb the others’ base. The objective is simple — retain control of the bomb, take it to the other team’s base, arm it at one of the team’s three objectives to score points. The first team to take out all three of the opponent’s objectives is the winner of the match.

The Battlefield 4 Beta is scheduled to run until October 15th, and is open to all on the Xbox 360, PlayStation 3, and PC.