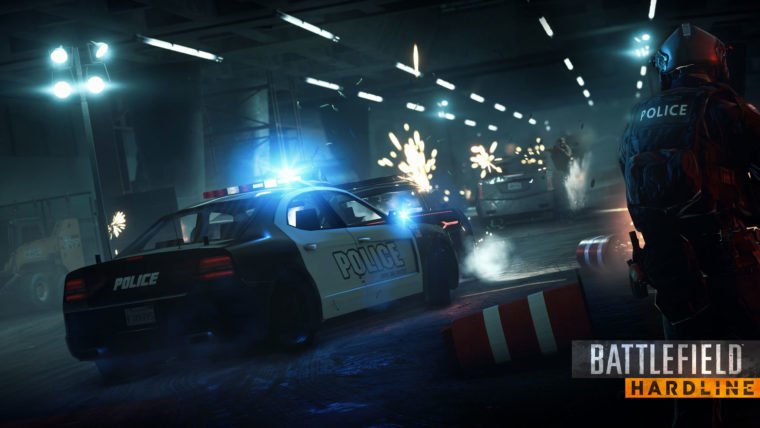 Youtube just added support for 60 frames per second playback, which was previously capped at 30. One of the first videos that has been made available at this new framerate is the multiplayer trailer for upcoming shooter Battlefield: Hardline. The trailer isn’t entirely new, showing the same armored truck heist we saw at E3, but seeing it running at 60 FPS does give the game an extra bit of polish. Be sure to set the video resolution to 1080p in order to have the best viewing experience.

A debate has raged among gamers over framerate and its importance ever since the Xbox One and PS4 debuted. Many feel that a game running at below 60 FPS should be criticized for not being a true new-gen game, especially if it isn’t at a full 1080p resolution. Others argue that the added smoothness doesn’t improve a game’s visuals enough that it should be a necessity. Some even say that the added frames are unnoticeable to them, which many feel is simply due to their inexperience with higher framerate games.

With Youtube videos now allowing 60 FPS playback expect the debate to heat up significantly. However, being able to see, side-by-side, how the higher framerate increases realism and smoothness of gaming should make it tough to argue for anything less. Seeing some of these scenes from Battlefield: Hardline, such as the initial vehicle explosion, in 60 FPS has definitely reminded me of how important hitting that framerate is.

Battlefield: Hardline is a great first choice for this feature since it will run in 1080p at 60 FPS on both Xbox One and PS4. As usual, if you have a PC capable enough you will be able to hit 60 FPS or above. The game just finished up its first beta, with another one scheduled for this Fall. Battlefield: Hardline will be fully released on October 21st 2014 for PS3, PS4, Xbox 360, Xbox One, and PC.