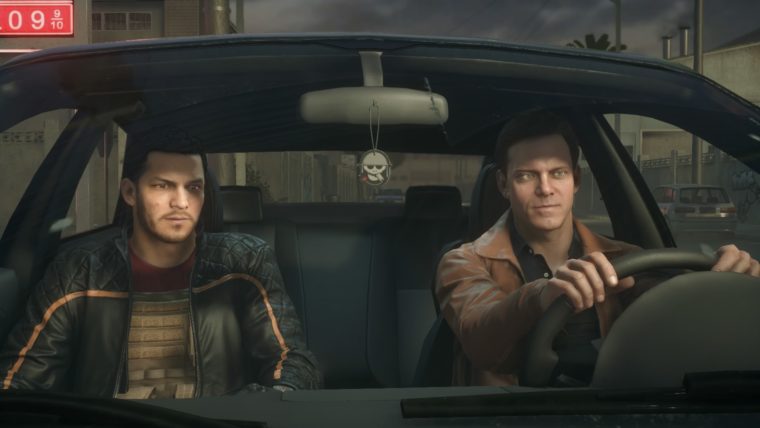 Battlefield Hardline stayed on top for two weeks consecutively. Despite being the least critically acclaimed game of the series, it appears gamers still love the FPS genre.

Bloodborne had to settle for second on the all platforms chart. But taking into account a single platform, the game would have been number one. Unlike Battlefield Hardline, Bloodborne is only available for the PS4 format.

The Borderlands: The Handsome Collection came in third. An impressive debut for a remaster. The game came out for the PS4 and Xbox One. It includes both Borderlands 2 and Borderlands The Pre-Sequel.

Sadly missing from the top 10 this week in the UK was Final Fantasy Type-0 HD. The game debuted at number two last week, but was gone from the top 10. The individual charts had the PS4 version way back at number 18.

It’s probably likely Battlefield Hardline stays on the top for the start of April until Mortal Kombat X comes out. Unless the buzz for Bloodborne grows over the coming weeks.

Check out the top 10 below: