Become the Crisis in Stellaris: Nemesis Next Month

Will you destroy or save the galaxy? 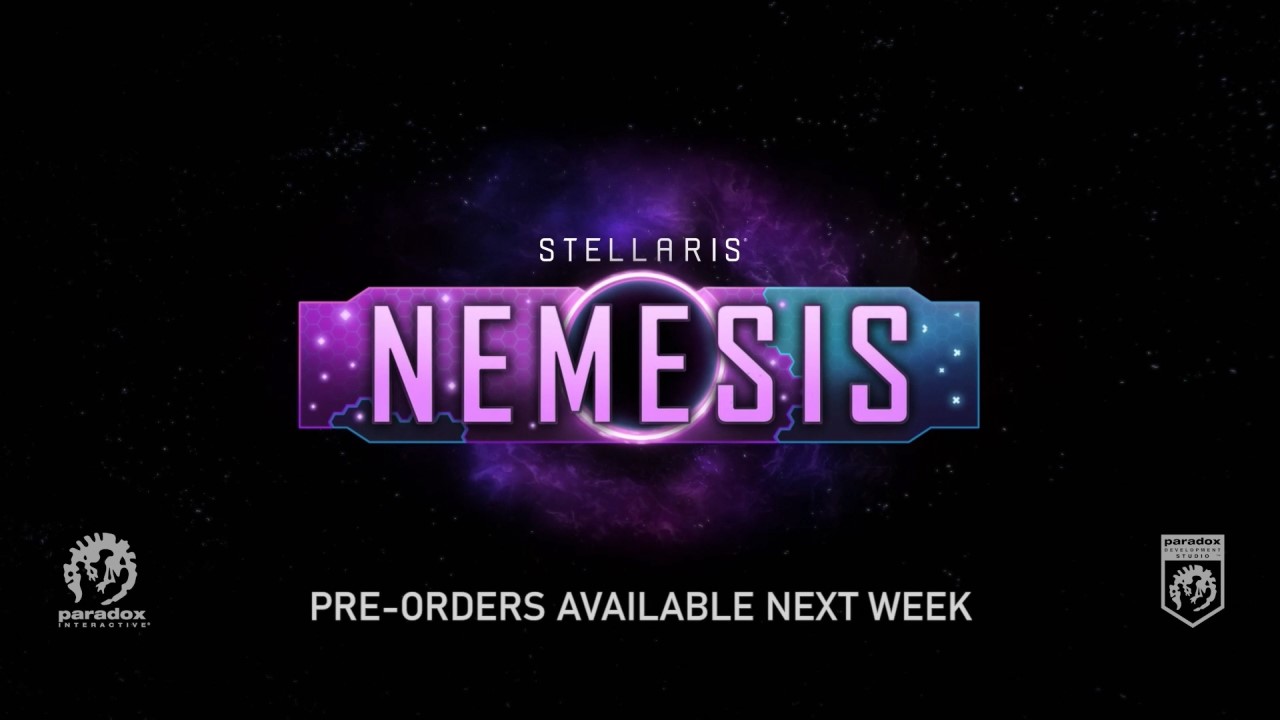 Players will soon be able to play as the endgame Crisis in Paradox’s Stellaris when the Nemesis expansion makes planetfall next month. During the Paradox Insider livestream earlier today, Game Director Daniel Moregård discussed not only what was coming in Nemesis, but shared some exciting updates for console fans of Paradox’s galactic grand-strategy game.

Stellaris: Nemesis will launch on PC April 15th, and pre-orders will open up next week for the upcoming expansion. In Stellaris: Nemesis, players can either become the endgame Crisis bent on sowing chaos and destruction across the galaxy (by consuming stars no less), or they can convince the galactic community to make them the chief Crisis fighter – the Custodian.

Players that opt to become the Crisis will be given all new evil deeds and powerful perks to assist them in their pursuit of total annihilation. Custodians, however, must convince the galaxy at large that they can be trusted with vast emergency powers and control of a unified galactic fleet if they are to stop the Crisis. Naturally, Custodians can always abuse that absolute power to form a galactic empire once they return home after thwarting the Crisis.

Since diplomacy will play a large role in the Custodian-half of Stellaris: Nemesis, there will be new Espionage and Intel systems introduced in the expansion for more nefarious players to utilize both before, during, or after a Crisis has occurred. Who doesn’t like becoming the head of the Senate thanks to some back-handed plots? 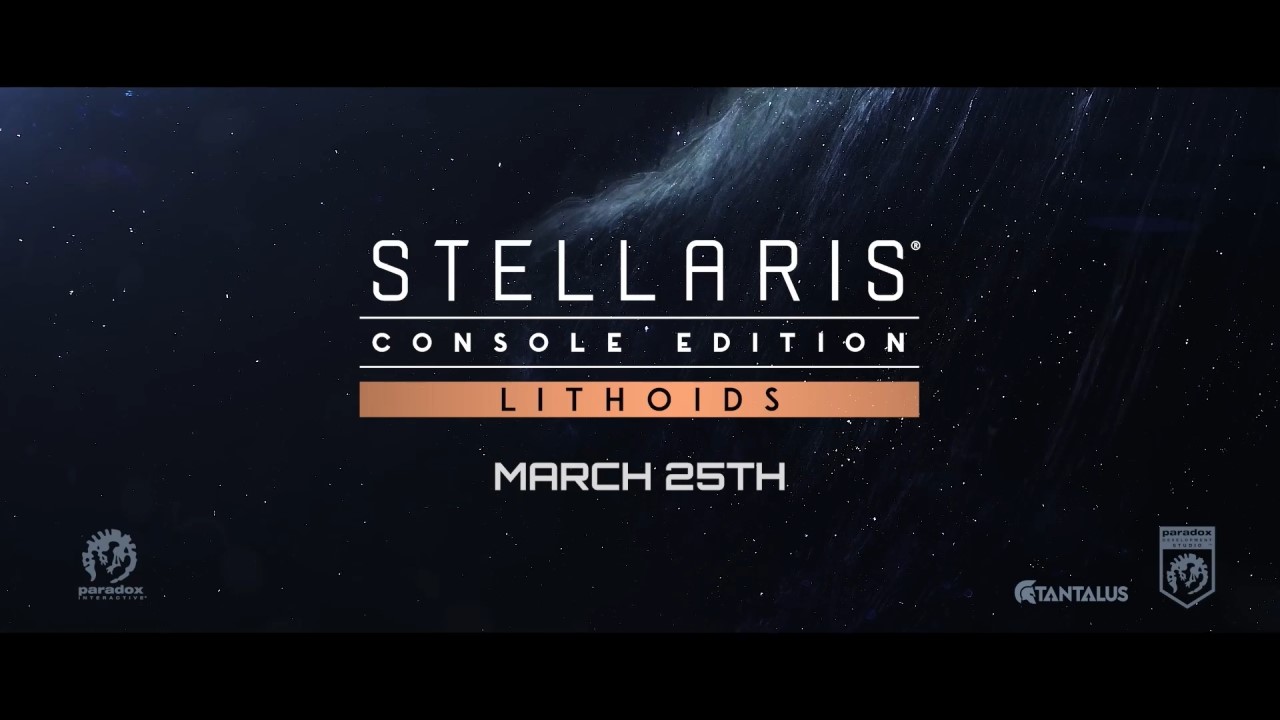 Stellaris: Console Edition players will have to wait some time until they can get their hands on Nemesis, but in the meantime they will receive their own content drop in the coming weeks. The Lithoid Species pack will drop March 25th, allowing players to both encounter and play as a rock-based alien society. In addition to the paid Lithoids pack, Stellaris: Console Edition will receive both the Galactic Community and Archeological Sites features in Update 2.6.

Stellaris is what got me hooked on Paradox games in the first place, yet I haven’t had the time to play any grand strategy titles as of late. With Nemesis though, I may have to put aside a day or two for some good ole fashioned galactic destruction. Time will tell, but I have my calendar marked for April 15th nonetheless.