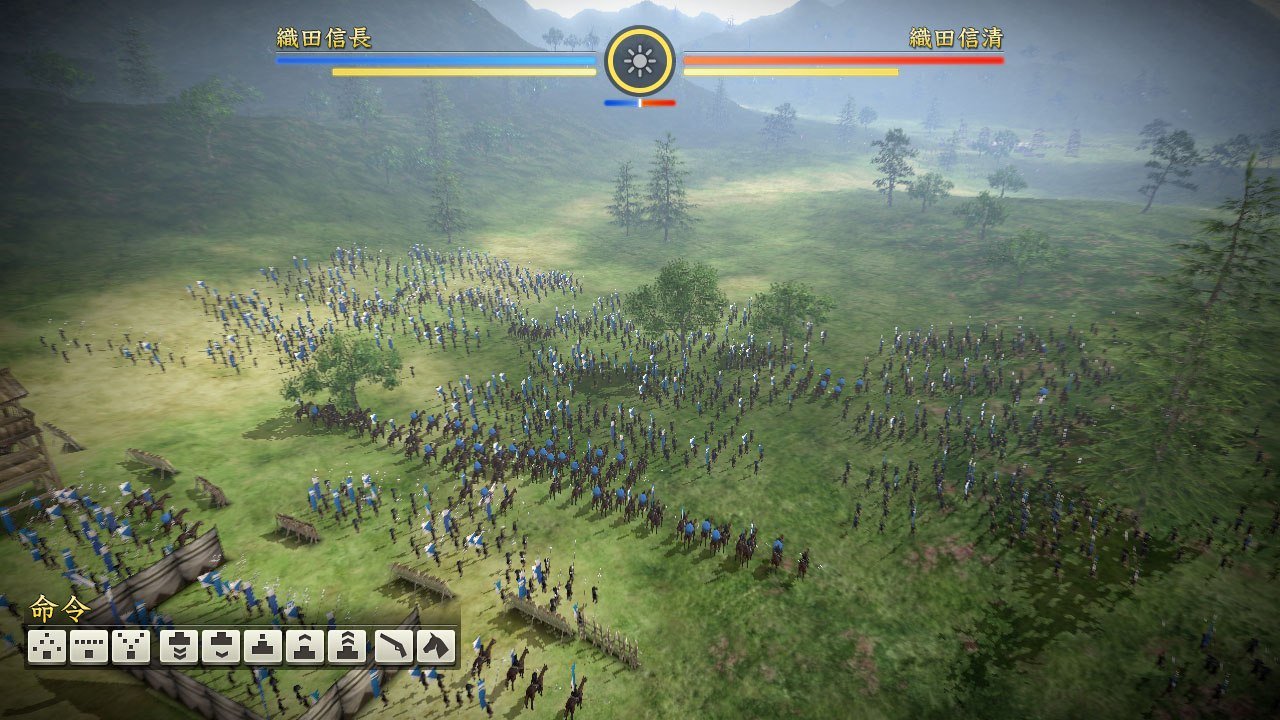 Nobunaga’s Ambition combined strategy and a Feudal Japanese war setting that spanned several titles across 30 years. Now it looks like it may be making it’s way back to the west.

The last Nobunaga’s Ambition released in the west that fans might remember (if you don’t speak fluent Japanese or are into importing the many games that have released since) is Nobunaga’s Ambition: Rise to Power, for the PlayStation 2 in 2008. Now a Best-Buy listing shows something called Nobunaga’s Ambition: Sphere Of Influence listed for PlayStation 4. The last release in Japan was Nobunaga no Yabō: Sozou which is roughly translated to Nobunaga’s Ambition: Creation and was available on PC, PlayStation 4, PlayStation 3 and the Vita. However, it is very likely that this ‘Sphere Of Influence’ is the localization title that was chosen by Koei Tecmo. It is very unlikely that they would create a new title just for western audiences before their core audience in Japan. Check out a gameplay video for the Japanese release for Creation to give you an idea what to expect. A lot of fighting.

Either way, expect an announcement soon regarding whatever Nobunaga’s Ambition: Sphere Of Influence might be. Fans will likely be happy to see the return of the franchise to the west. Will you be picking up this strategic war game for your PlayStation 4 collection or has the series taken too long of a hiatus from localization.