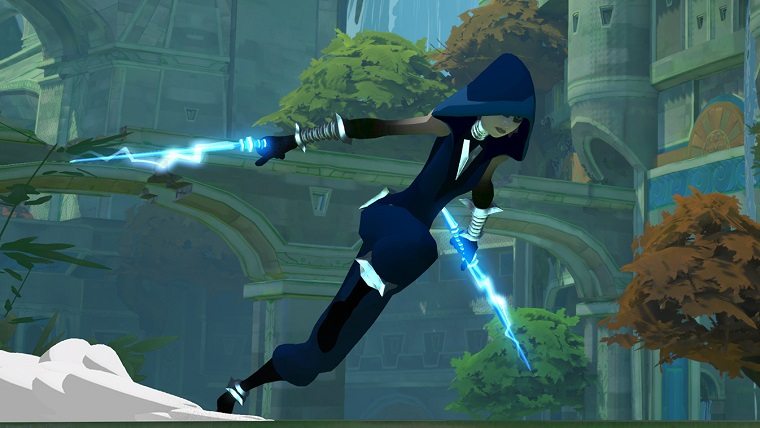 The upcoming MOBA Gigantic that is being created by Motiga Studios for both the Xbox One and PC is well into development, with work moving smoothly despite the unfortunate layoffs that took place recently. While the game wasn’t able to meet its original 2015 launch window, Motiga promises that big things are ahead for the game in 2016.

While the release date for Gigantic is still unknown, what will be coming first is a new beta launching early next year that Motiga describes as being huge. Scroll down for the list improvements that will be present in the beta detailed by Motiga below: