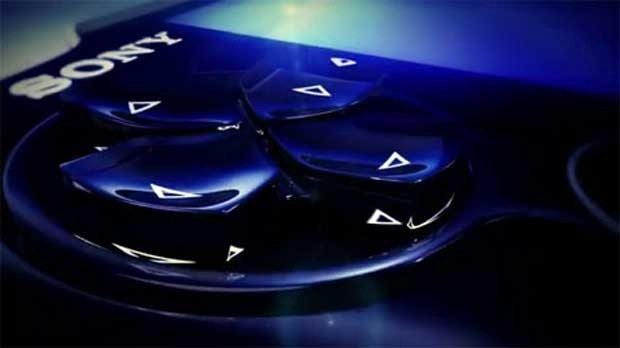 There are still plenty of critics and cynics when it comes to Sony’s soon to be released handheld, the PlayStation Vita. Some in the gaming analyst community believe that the company is facing strong headwinds from competition like Apple and other smartphone makers, as well as Nintendo and it’s lower priced Nintendo 3DS.

Today, Michael Pachter weighed in on the upcoming launch in an interview with Business Week. The analyst doesn’t think that the Vita’s problems will come from a lack of content, but from the relatively high price point that the handheld will launch at.

“The number of titles is truly impressive, so there is no risk that people will wait to buy,” claimed Pachter, “The price point is the biggest obstacle.”

Sony has tried a similar approach this generation with the PlayStation 3. The console launched with a lot of technology included as core features, that pushed the price upward past many gamers’ comfort points. The handheld will also force players to buy proprietary memory which increases the price even further.

The initial launch in Japan is bucking the trend, with Japanese gamers clamoring to get their hands on the device. It will be interesting to see how North American and European gamers take to the device when it hits the market in early 2012.