The Binding Of Isaac: Afterbirth Comes To PS4 And Xbox One Next Week 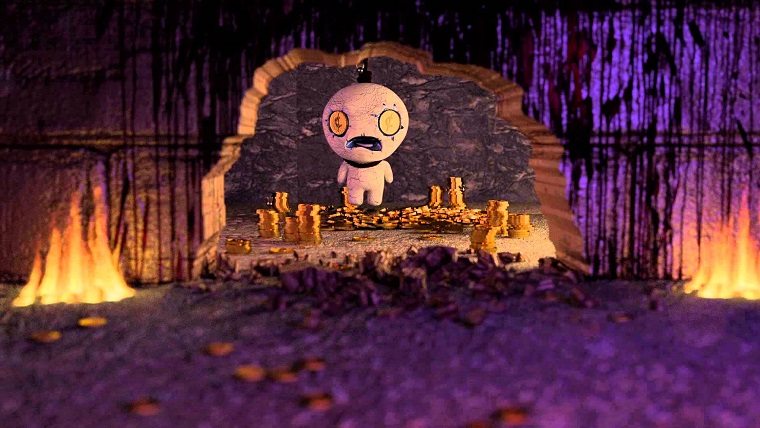 The expansion to The Binding of Isaac: Rebirth, called Afterbirth, is set to be making its debut on PlayStation 4 and Xbox One next week, Nicalis has announced. The game will launch on May 10th and cost $11 on both platforms.

For those who have been holding out for the Wii U version of the game, a brief update was given that claims that that version will be out within the next few months.

As for what makes Afterbirth worth checking out, the expansion adds a Greed Mode, a new character, daily runs and loads of new enemies and items. The expansion originally launch for the PC in October of last year.

The Binding of Isaac originally launched for the PC in 2011, with the game taking you through procedurally-generated dungeons filled with monsters. The game was improved upon greatly with the remake called Rebirth that followed a few years later, becoming one of the most highly-regarded games of the roguelike genre.

PS4 The Binding of Isaac: Afterbirth Xbox One
We're Looking For Contributors

Home / Game News / The Binding Of Isaac: Afterbirth Comes To PS4 And Xbox One Next Week