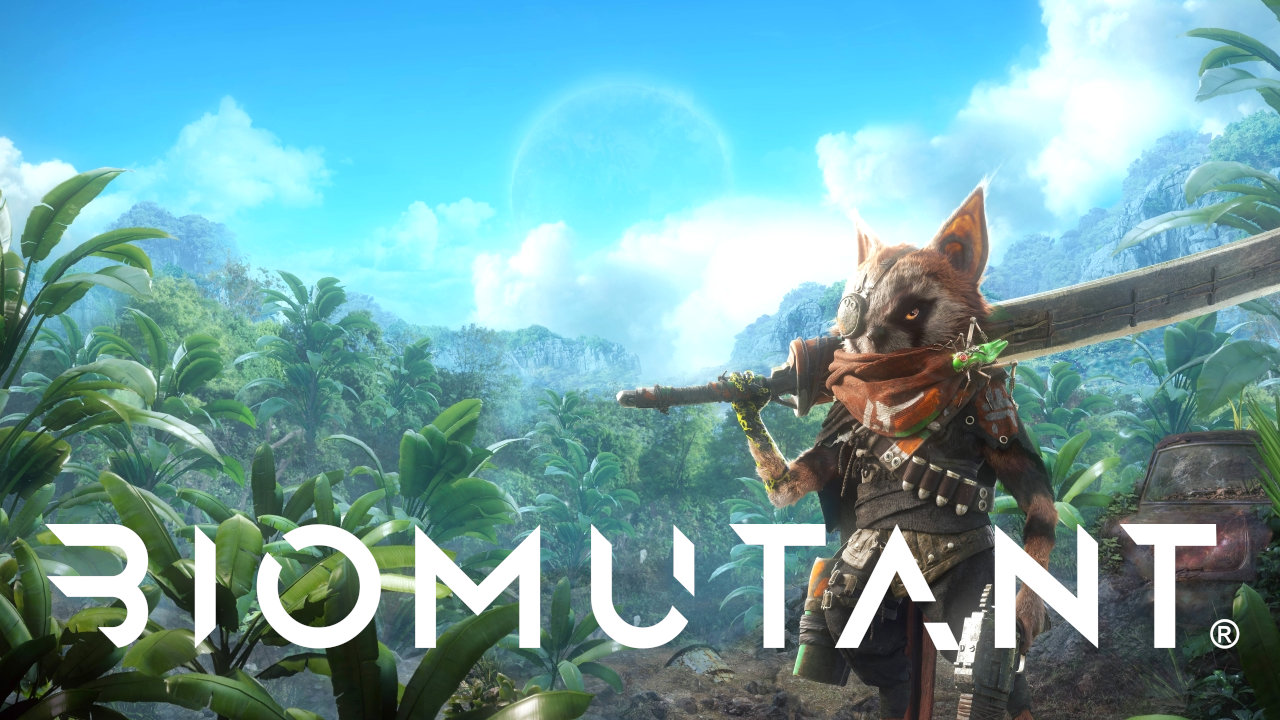 During the Embracer Group’s Q1 financial report, it has been revealed that THQ Nordic’s Biomutant has recouped all developmental costs within its first week on sale, and has so far sold more than 1 million copies.

During the report, it was also revealed that Biomutant’s first week on sale was so successful that it not only recouped its developmental costs but also its marketing costs as well as the money Embracer Group has spent in acquiring the Biomutant IP and its developer Experiment 101.

Biomutant was announced all the way back in 2017 and was released just 3 months ago on the 25th of May. Already racking up massive gains for Emracer Group, which could be a great indication for those who itching to get a sequel someday.

Biomutant is an RPG open-world game that takes place in a post-apocalyptic fable world, where a plague is ruining the land and the tree-of-life is bleeding death from its roots. Tribes are divided and lacking proper leadership, and it all falls onto the player to make the hard choices to get through this survival story ends.

If you are unfamiliar with Biomutant, here’s how THQ Nordic describes the gameplay. “Biomutant’s ever-evolving hero has been called a raccoon, a red panda, and even a cat, but what remains most important is its unique, martial-arts-style combat system that mixes melee, shooting, and mutant abilities. Players can look forward to unleashing these powers against surprise attacks from some of the most outlandish enemies ever confronted. Biomutant’s lush and vibrant gamescape, spanning everything from snowy tundras to rocky deserts, serves as the backdrop to an epic fable of one creature’s journey to save his broken world.”

Biomutant is now available worldwide on the PlayStation 4 and Xbox One, PlayStation 5 and Xbox Series X/S via backward compatibility, as well as PC.