BioShock Infinite: The Complete Edition Will Release Next Month 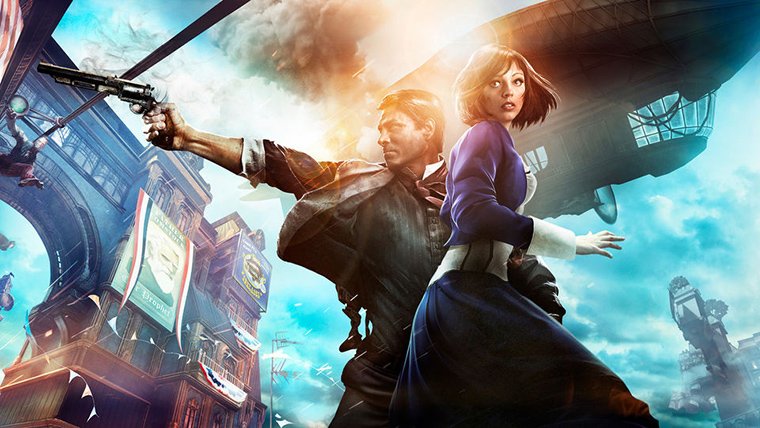 It’s relatively common these days to see games re-released and repackaged with all available downloadable content a while after their initial launch. I’m sure you’ve seen countless of these over the year: Definitive Edition, Game of the Year Edition, Complete Edition and so on. You get the picture. Well, now BioShock Infinite is following that trend with a re-release of its own, as announced by 2K Games.

BioShock Infinite: The Complete Edition, as its creatively called, bundles the main game with the Clash in the Clouds DLC, Burial at Sea Episodes 1 and 2, the Industrial Revolution Pack, the Upgrade Pack and the Early Bird Special Pack. The all-in-one offering will run you $39.99 US and it can be yours on either PS3 or Xbox 360 on November 4th.

Oddly enough, a PC version is nowhere to be found in the plans for the re-release. However, that probably means very little to the PC community. Thanks to the deep discounts and sales held by Steam regularly, all of the above content could have been obtained already for well under forty bucks.

If you somehow managed to miss this mega-hit when it released in early 2013, then there is no better time than next week to jump on board and explore the captivating story surrounding Booker DeWitt and Elizabeth.