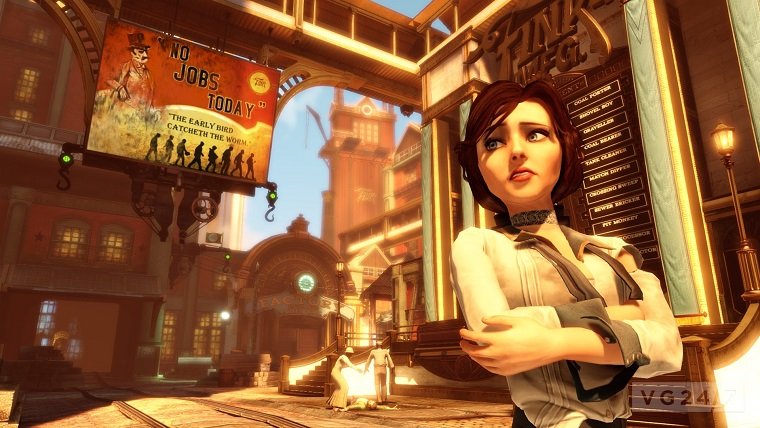 Frustrated fans, especially those that pre-purchased the season-pass for Bioshock Infinite, have been patiently awaiting the marvelous downloadable content promised by Ken Levine.

This morning, Ken addressed the issue on Twitter in a DLC update, “We are working on it- have been since the game shipped. Things are going well, but plz understand: game development takes time.” Bioshock Infinite shipped March 26, placing a large gap between the main-game and any additional content. The decision to focus solely on the main-story and leave out any form of multiplayer – something the second in the series brought to the table – had many gamers trade-in their copy after running through the rather brief campaign.

While no further information was released regarding the content by the Ken himself, a source suggests that there’s still a short while before we’ll have our hands on the DLC. For those who have yet to experience Bioshock Infinite, it’s considered to be one of the greatest stories told in gaming history.