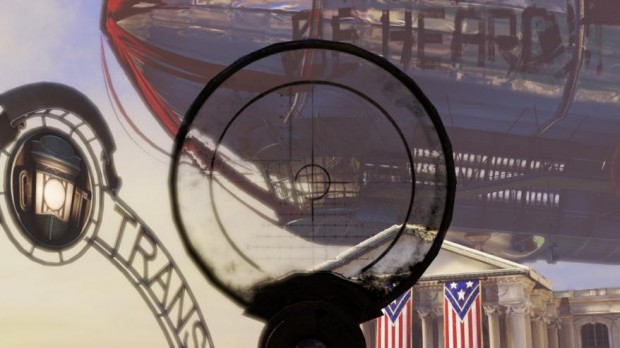 Bioshock Infinite and PlayStation Move seemed to have formed some type of partnership to support the motion controller, according to Irrational Games’ Ken Levine.  The developer teased a special peripheral for the upcoming shooter that will enhance the game when played with Sony’s device.

“A special PS Move peripheral is being produced that will draw you even deeper into this stunning vision of a parallel future,” was the text hosted on a now closed Official PlayStation webpage, that obviously wasn’t quite ready for the world to know.

The details are limited right now as to what this means for the game, and how it will affect the gameplay.  Ken Levine has made it clear in the past that motion controls will not dictate how the game is being developed.  Bioshock Infinite is get ready to gear up for 2012 release on Xbox 360, PS3, and PC.