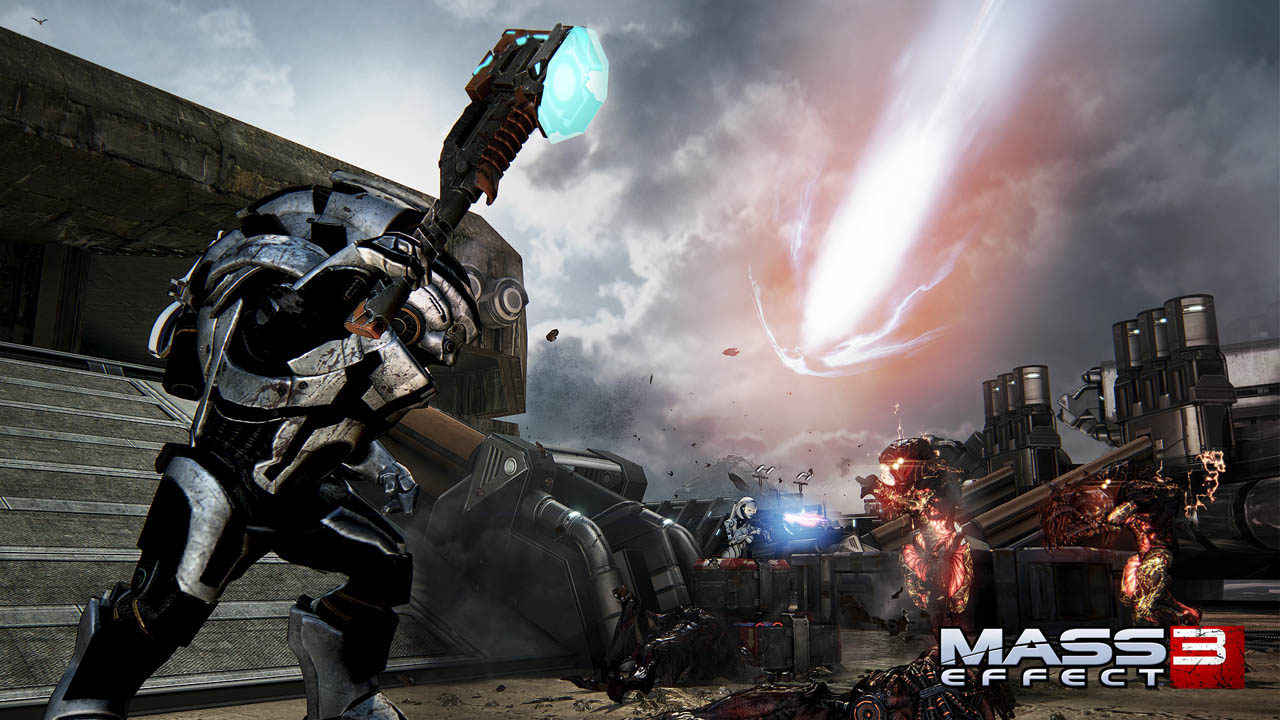 Bioware has just announced that they will be releasing two final peices of DLC for Mass Effect 3 in early March. Mass Effect 3 players will get one single player piece of content called “Citadel” and one multiplayer expansion called “Reckoning”.

The Citadel DLC is of the single player variety, and will take Shepard and his squad mates on a new adventure to uncover the truth about a “sinister conspiracy”. This single player content will allow Shepard to reunite with characters from all of the Mass Effect games.

“When the adventure is over, reconnect with your favorite characters from the Mass Effect Trilogy”

“When the adventure is over, reconnect with your favorite characters from the Mass Effect Trilogy, try your luck at the Citadel’s Silver Coast Casino, blow off steam in the Armax Combat Arena, or explore and furnish Shepard’s own living quarters on the Citadel. With unique content and cinematics featuring your friends and romance interests in the Mass Effect trilogy, Mass Effect 3: Citadel offers one final chance to see the characters you have known for years and rekindle romances.”

The Citadel DLC is scheduled to arrive on March 5th for Xbox 360, PlayStation 3, and PC. The content will cost $15.