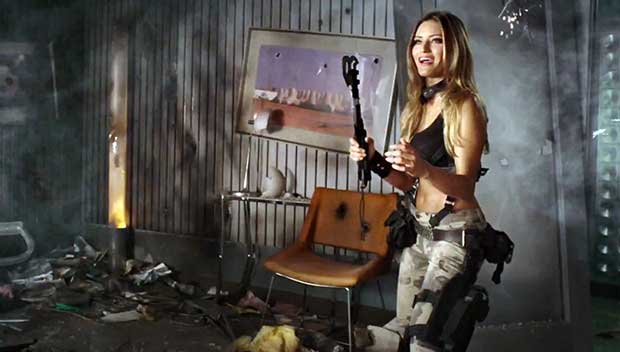 Youtube has increasingly become the go-to place for trailers of all kinds. Television, Movies, and Video Games all use the video site to reach massive audiences and advertise their media releases. In 2012, Call of Duty: Black Ops II held the top two spots on You Tube.

The Black Ops II “Surprise” trailer took home the top spot, while the initial reveal of Black Ops II took home number 2. Tens of millions of fans logged in to watch the trailers, and it’s no surprise that Black Ops II broke records once again when it came time for release.

Black Ops II actually owned nearly half of the top ten trailers of 2012. More precisely, Activision had 4/10 of the top ten, with the others being movie and television trailers. Their closest competition was from The Dark Knight Rises and Skyfall.

The Call of Duty: Black Ops II “Surprise” trailer which was number one, had 35.1 million views on YouTube with 150k likes to boot. The “Surprise” trailer was big business for the games publisher, hiring a mixture of top tier Hollywood talent and You Tube personalities to star in the commercial which also aired as a promo spot on television.