Black Ops II gets massive patch ahead of Revolution DLC

The latest news in the world of video games at Attack of the Fanboy
January 27th, 2013 by William Schwartz 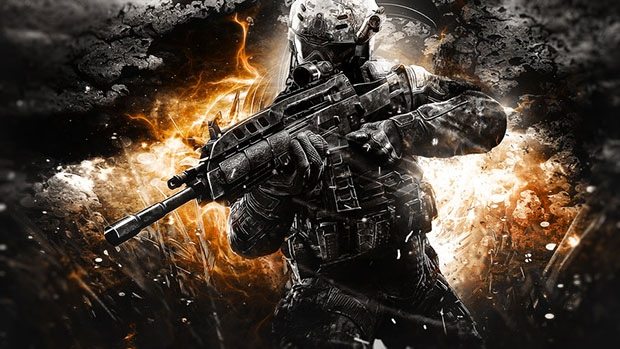 This weekend Call of Duty players got a massive Black Ops II patchahead of the release of the Revolution DLC pack, due early next week on Xbox 360. The patch addresses a number of issues, and makes numerous tweaks to the gameplay formula in multiplayer.

Notable changes to the game include big shifts in the way some streaks are used, silencers on sub-machine guns, health indicator changes, new streaming features and a bunch of other gameplay tweaks and bug fixes.

Right now, Call of Duty: Black Ops II has a double XP weekend going on that doubles the points earned for online combat. You can read up on the full patch notes at the official Call of Duty Forums.

Call of Duty: Black Ops II Revolution DLC is expected on January 29th, exclusive for one month on the Xbox 360.