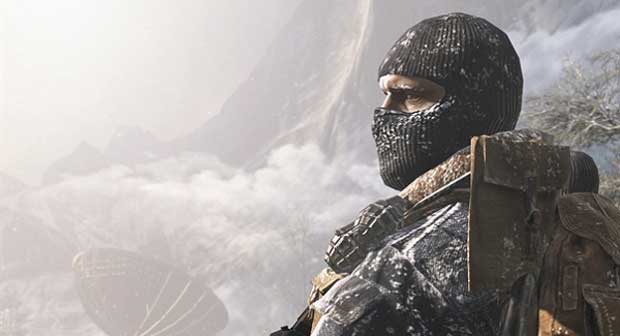 An update to the PC version of Call of Duty Black Ops has recently went live on Steam.  Treyarch managed to fix quite a few things in this recent update.  The update includes various stability improvements to make the game a better overall experience as well as some minor adjustments to the game to fix some known exploits.  Having popped it in this morning I can say it does seem to run a bit smoother overall.

There are still some framrate hiccups in the game and I’m still quite convinced that Xbox 360 is still the way to go if you want to get your Black Ops on.  As much as I love the traditional controls on the PC and the great accuracy of a mouse and keyboard combo, there are still some problems with the game overall that can’t be denied.

Here’s the full run-down of the fixes from Treyarch.