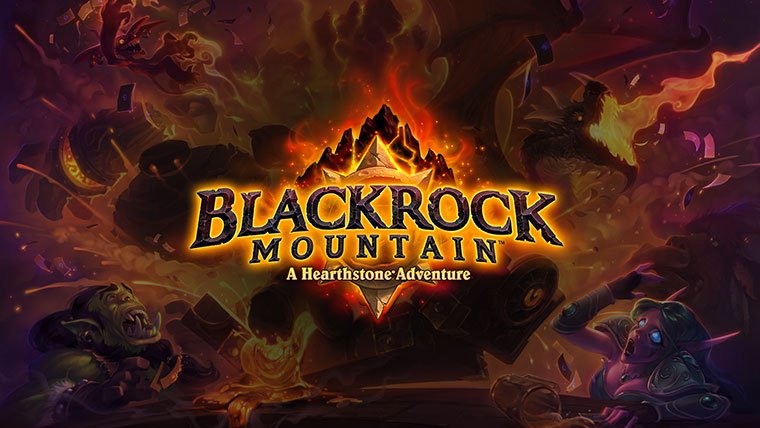 The Blackrock Mountain Expansion for Hearthstone has an official release date from Blizzard, and the new content is set to arrive on April 2nd.  When it launches, the Blackrock Mountain expansion will introduce 31 new cards, all obtained by fighting battles against iconic Blizzard characters.

Blackrock Mountain can be pre-purchased for $24.99 and a special Molten Core card will be the exclusive reward for those that commit early.  After the expansion goes live, the bonus card offer will go away.  Blizzard has recently outlined some of the new cards for the expansion, which can be found here.

Alongside the Blackrock Mountain themed cards, Hearthstone players will get a brand new board, new music, as well as additional cards for the each of Hearthstone’s nine classes.

Blackrock Mountain heads to Windows, Mac, Android and Apple tablets on April 2 PDT in the Americas, and then April 3rd in Europe and Asia.