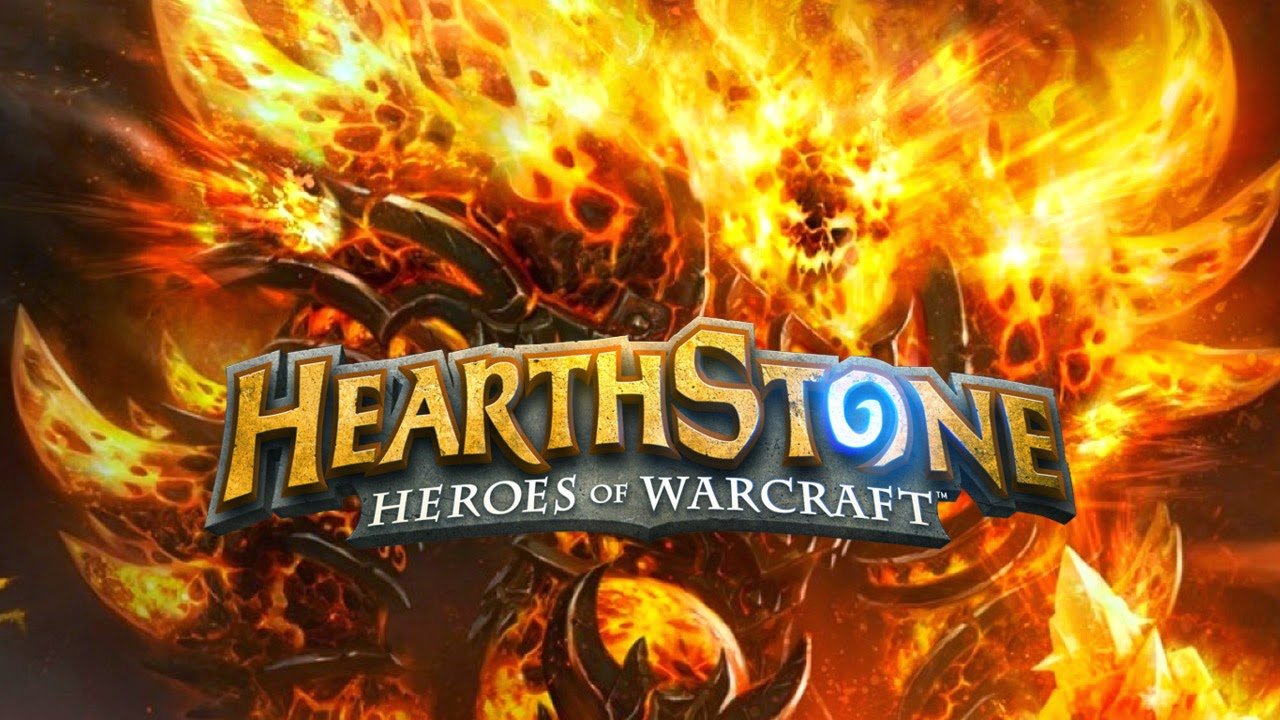 Blizzard made a dent in PAX East this morning with several announcements, and one really had fans leaving with smiles on their faces. Hearthstone, the ever popular card card battling, deck building game is going to be getting a brand new expansion named after the infamous Blackrock Mountain in World Of Warcraft.

Blackrock Mountain: A Hearthstone Adventure is set to give fans more singleplayer fun as it was announced earlier this morning. Blackrock Mountain is made up of five wings, each representing an iconic zone in the titular mountain. The bosses within the mountain have their own unique cards at their disposal and offer a total of 31 new cards to collect. The expansion also offers up a brand new game board to play on. 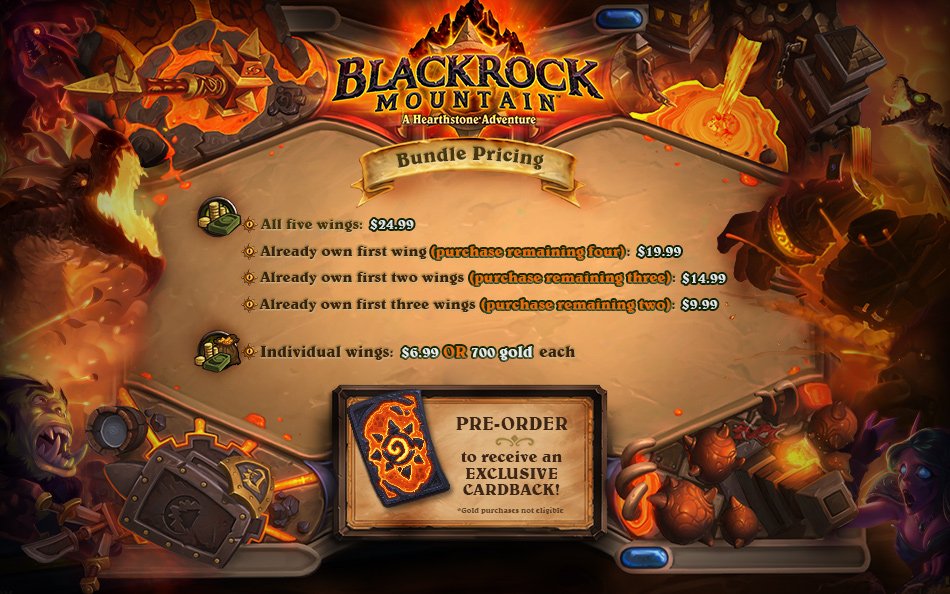 Each wing of Blackrock Mountain will unlock on a weekly basis once the expansion is released. These can be purchased individually for 700 Gold or $6.99. They can also be purchased all together for $24.99 but this will not unlock the wings faster than the one-per-week schedule. Pre-Orders are set to open on March 19th and offer those who choose to pre-order a special card back that is only available through the promotion. Blackrock Mountain: A Hearthstone Adventure is set to release next month.