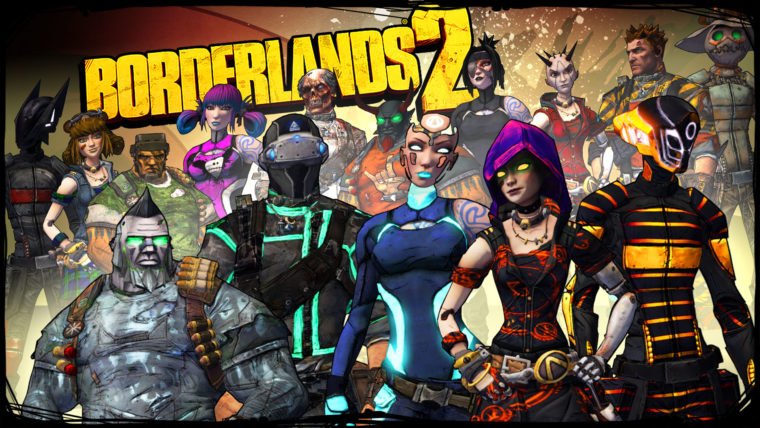 Borderlands 2 Game Of The Year edition has been announced by 2K and Gearbox and the game will launch on October 8, 2013 in North America and on October 11, 2013 for the rest of the world. The release is for the PC, PS3 and Xbox 360. 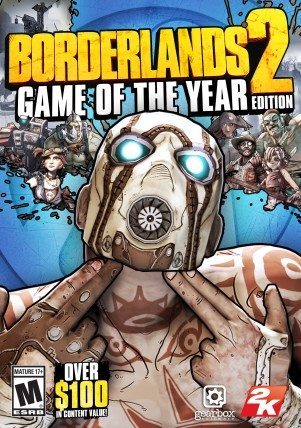 The GOTY edition will cost $59.99 and will contain content worth over $100. It will include the main game and the four campaign add-ons:

It will also include the 2 additional classes: Gaige, the Mechromancer and Krieg, the Psycho; the Ultimate Vault Hunter Upgrade Pack 1 (which raises the level cap to 61), the Heads and Skins which was earlier included in the Collector’s Edition and some Premiere club content:

Gearbox president, Randy Pitchford had the following to say- “For us and for fans, the love for Borderlands 2 has been nothing short of spectacular, so it’s natural for us here at Gearbox Software to want everyone else to have a chance to experience the best-selling game and its most valuable expansion content. The Borderlands 2 Game of the Year Edition offers more value than ever before in one package, giving everyone an opportunity to become a legendary Vault Hunter, and join in the award winning mayhem and fun.“