Borderlands : The Pre-Sequel now available for pre-purchase on Steam 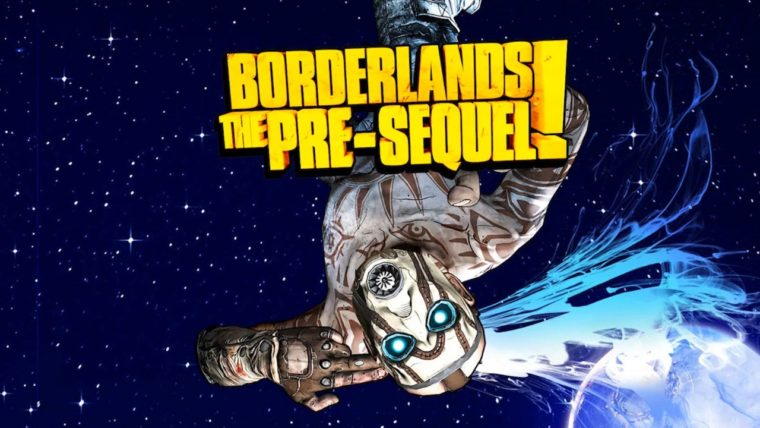 As recently announced by Gearbox Software on Twitter, Borderlands : The Pre-Sequel  is now available for digital pre-order via Steam, as well as the previous options of pre-ordering a disk for your platform of choice, 2002 style.

Borderlands : The Pre-Sequel  is an upcoming FPS by Gearbox Software and 2K Australia. Whilst it is the third game in the Borderlands series, it’s the prequel to Borderlands 2. If you haven’t played a Borderlands game before, it involves running, loot, shooting, loot, exploring, loot, jumping, loot, questing, loot, developing your character with a skill tree RPG style, loot and the occasional finding of loot. It’s actually a pretty cool mechanic in Borderlands as the variety of loot and comical stylings seen throughout keep everything fresh. Gearbox do loot grinding in a way that it doesn’t feel like a grind – the right way.

In this pre-sequel, the story will focus on Handsome Jack and his attempts to escape from the Hyperion moonbase, along with his attempts to capture it. The 4 playable characters are all NPCs from previous games : Claptrap, Wilhelm, Nisha and Athena, with skill trees and abilities that reflect their NPC appearances well. Gearbox CEO Randy Pitchford has described the story as one that explores the fact that villains can be morally ambiguous, possibly doing bad things for the right reasons – almost an anti-hero rather than your typical ‘bad guy’. We can expect to see the transformation of Jack into someone with generally good intentions into the maniac he became in Borderlands 2.

The gameplay is expected to be much the same as its sequel, aside from the added effect of gravity – which should see movement change significantly in space, and two new weapon types – cryogenic and laser based.

If you pre-purchase the game on Steam, not only do you get the Shock Drop Slaughter Kit that comes across as a gladiatorial style, wave based challenge to help you gear up, but if you already own Borderlands or Borderlands 2, you get 10% off!