Boss Battles Are Coming To Minecraft This Fall

The latest news in the world of video games at Attack of the Fanboy
September 6th, 2016 by Anthony Decicco 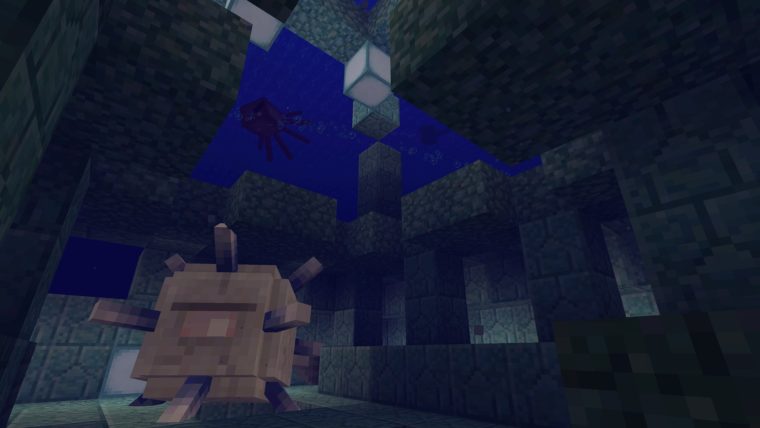 Hot on the heels of the Friendly Update for Minecraft back in June, Microsoft has announced that fans of the title can expect to take on large scale bosses in Minecraft soon enough.

Fans of Minecraft will be able to experience Ocean Monuments, as well as bosses in what is simply branded Boss Update. The announcement was made via Microsoft and will add the Elder Guardian and The Wither bosses to the title. The Boss Update will also bring the first set of slash commands to the title which will allow players  to utilize quick commands without going to through the menu. Share your inventory, swap between Survival and Creative modes, summon a mob or change the time of day were some examples of slash commands that will be available at launch. There will be over twenty slash commands when the update launches later this fall.

The upcoming update is set to release this fall on Minecraft: Windows 10 Edition, Pocket Edition and Gear VR Edition. The update will be completely free and add to already exciting world of Minecraft. Microsoft has also teased that fans should expect more in the coming weeks with Minecon looming just around the corner.