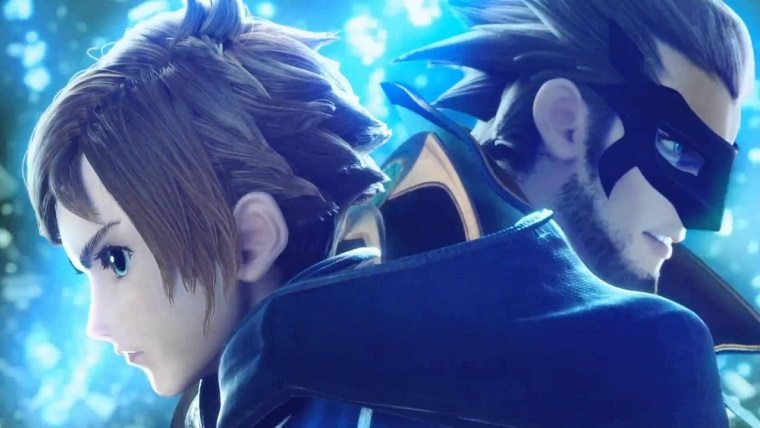 It was recently revealed that side quests in Bravely Second were changed after the game’s launch in Japan, though we didn’t know exactly in what way. Nintendo has now released an official statement regarding the changes that were made and how they came about.

The statement was reported via Nintendo Life, where Nintendo said that “Based on feedback received after Bravely Second: End Layer’s release in Japan, the development team at Square Enix, in conjunction with Silicon Studio, decided to implement a number of revisions to the game for the purpose of improving its quality and creating a more enjoyable product.”

“When the game was released in Japan, each side quest would end with the team lamenting the decision they made, regardless of the player’s decision. This was intended to help players empathize with the characters’ situation, but overwhelming feedback from players indicated that they felt an unsatisfying disconnect between their intentions and the characters’ reactions. In response, these side quest endings were amended to show the party readily coming to terms with their actions in a manner that does not cause the player undue regret for their decisions.”

Bravely Second is set to launch exclusively for the 3DS in the US on April 15th. You can check out our impressions of the recent US demo by clicking right here.