Bring the Pain to Badman on January 18th

Prepare yourself for a rampage of epic proportions in Travis Strikes Again: No More Heroes! 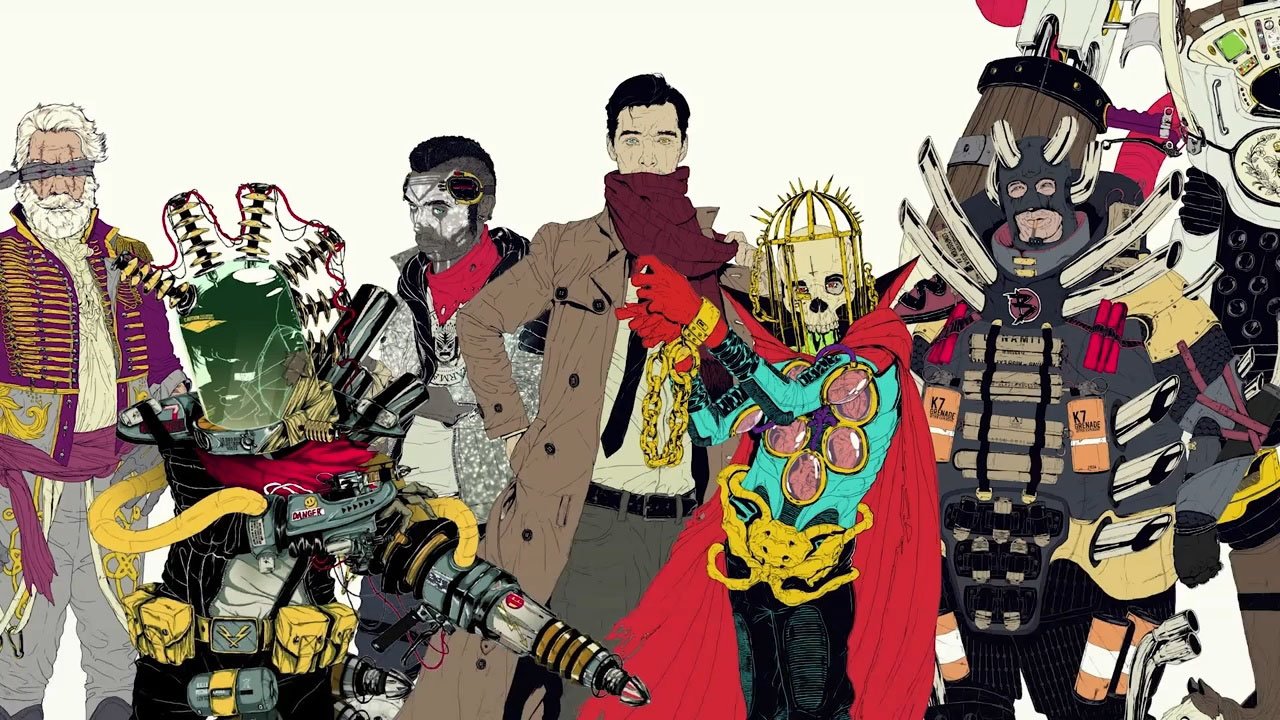 Grasshopper Manufacture have finally given their upcoming action-adventure title, Travis Strikes Again: No More Heroes a release date of January 18th, next year.

Get ready to wander into the game world and embark on a rampage of epic proportions when #TravisStrikesAgain: #NoMoreHeroes launches exclusively on #NintendoSwitch on 18/01! @Grasshopper_EN @suda_51 pic.twitter.com/J2ainNMtHq

While not a true sequel to 2010’s No More Heroes 2: Desperate Struggle on the Wii, Travis Strikes Again features the same protagonist, Travis Touchdown, fighting Badman, the father of Bad Girl: an assassin he disposed of previously.

In Travis Strikes Again, our two combatants are sucked into a demonic video game console, the Death Drive MK-II (I’d buy one) and must play through its many levels, racing to defeat each boss to claim victory. Most of the levels are inspired by indie games with real-world ones, such as Hotline Miami and Shovel Knight,  set to be featured as in-game T-shirts. 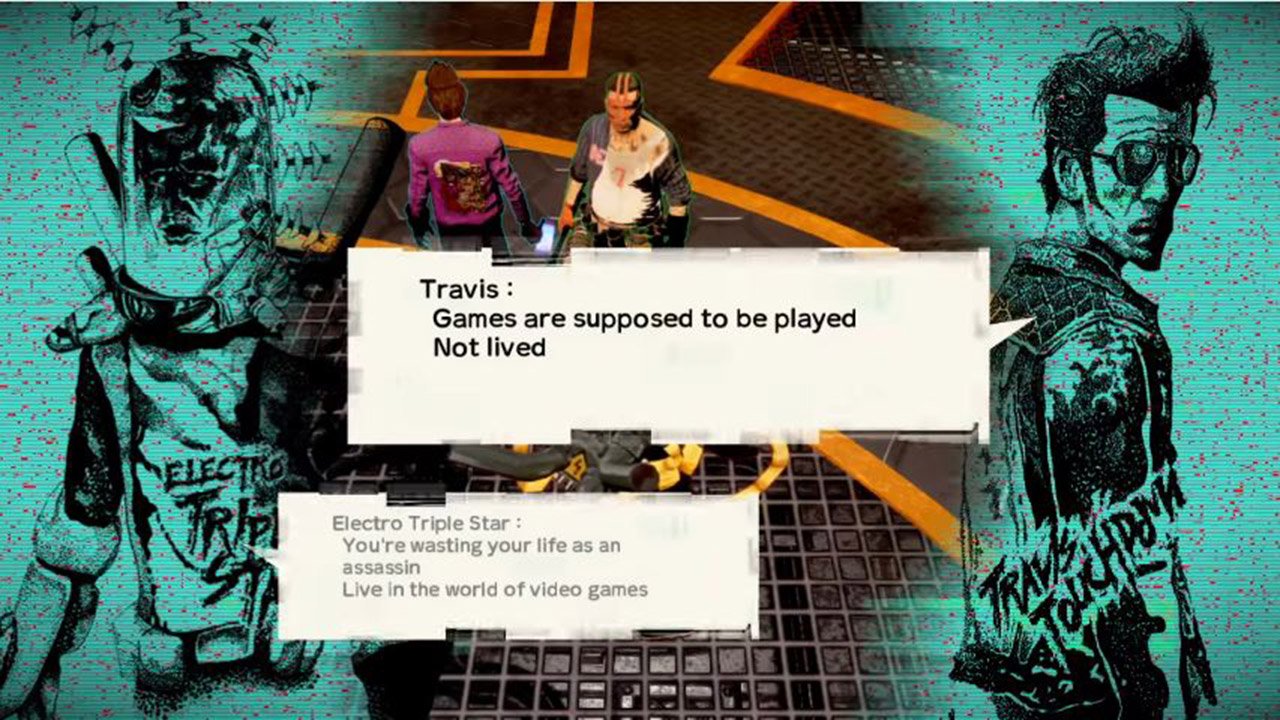 The first trailer came at last year’s PAX West with this year’s one bringing the release date along with more gameplay footage showing off some character interactions, co-op side-scrolling slash ’em up action (complete with closed off gates until all enemies are destroyed) and coin collecting. It ends with a boss fight against Electro Triple Star. It could all work really well as a kind of retro-homage-highlights package as long as the mini-games are a ton of fun and they somehow push the main story and gameplay forward.

While centered around mini-games the Suda51 title will indeed feature gameplay sections similar to the original No More Heroes and Desperate Struggle which featured a more open-world design with Travis hopping about the fictional Santa Destroy, hunting down assassins. Both original titles were well received and praised for their visual style and combat. The new Switch exclusive seems to continue that trend and I’m particularly looking forward to the boss designs by UK artist Boneface.