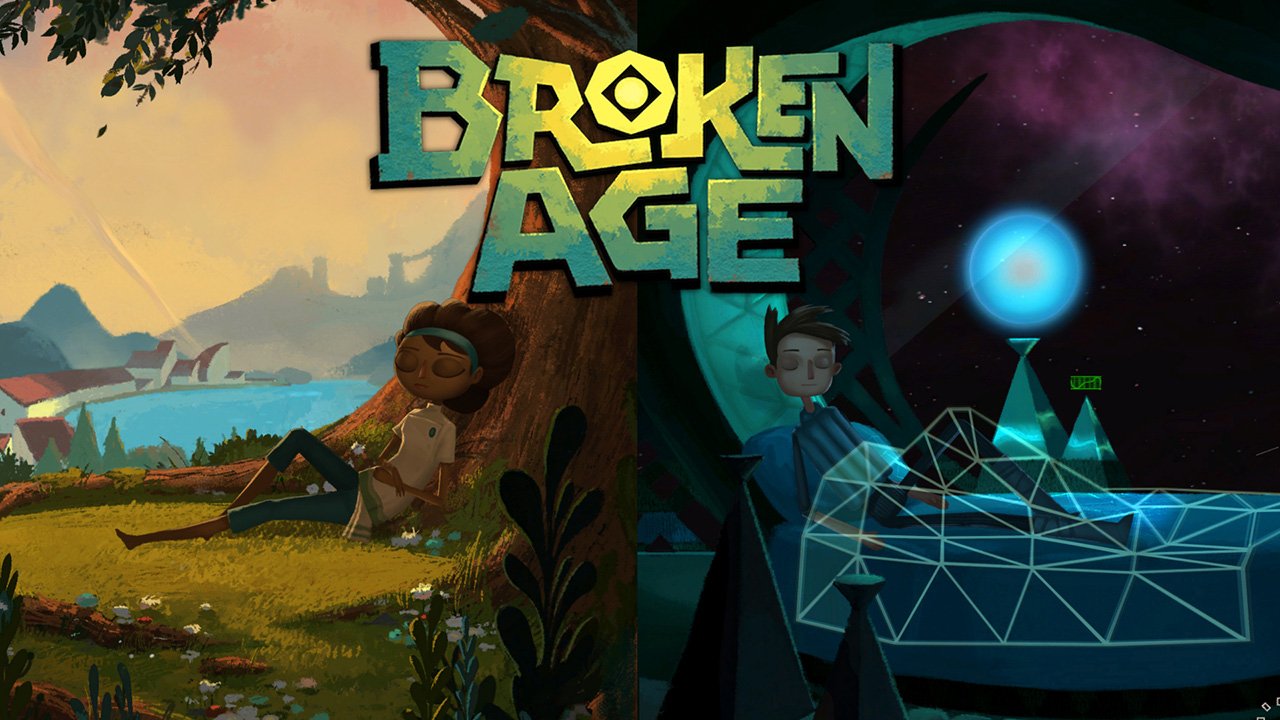 Earlier this year at E3, Double Fine Productions announced that it would be bringing Tim Schafer’s seminal 1998 point-and-click adventure, Grim Fandango, along with his 2015 Broken Age to Nintendo’s Switch.

Without fanfare or fluff, Broken Age has appeared on Nintendo Switch for $14.99 offering you both acts for the full game packed with “Dialog Trees!” “Some jokes” and “A whole bunch of awesome PUZZLES”.

Grim Fandango is often heralded as one of the top games in the genre and Broken Age was Schafer’s first return to the genre since Fandango. For those of you unaware of the pedigree here, we’re talking about the man who brought us Full Throttle, Psychonauts, Brütal Legend and was also responsible for games like Monkey Island and Day of the Tentacle. Double Fine Productions is the company he founded after leaving LucasArts. 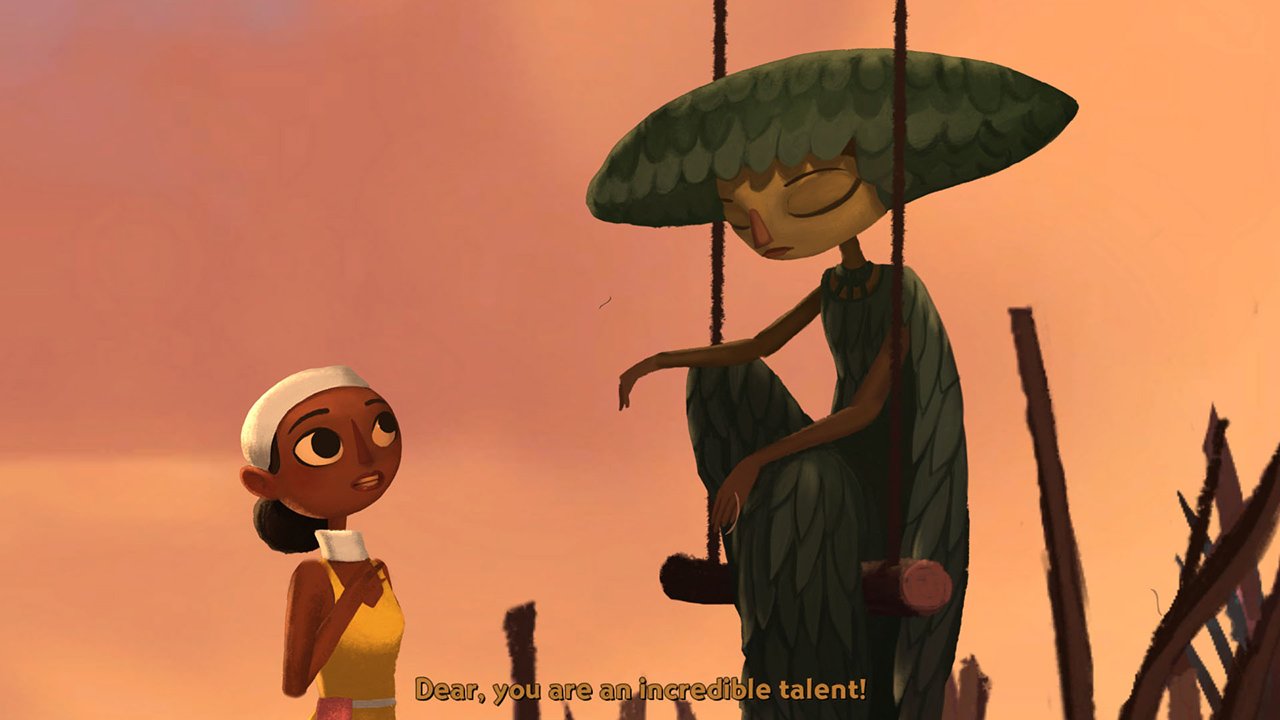 Broken Age tells the tale of two teenagers, Vella Tartine and Shay Volta, who lead completely different lives but both try to break free from tradition, taking control of their own lives but running into unexpected adventures along the way. It boasts an all star voice cast including Elijah Wood, Jack Black, Jennifer Hale, Masasa Moyo, Wil Wheaton and Pendleton Ward.

The game plays out over two acts and both released to positive reviews. Critics lauded the game’s interesting characters and its ability to weave the grounded with the absurd but found the overall game a letdown compared to the quality of previous titles.

Broken Age is out now on the eShop and already available on PC, iOS, Vita, PS4 and Xbox One. As for Grim Fandango, we still don’t have a date but can expect a surprise release one day soon.