The latest news in the world of video games at Attack of the Fanboy
June 5th, 2015 by William Schwartz 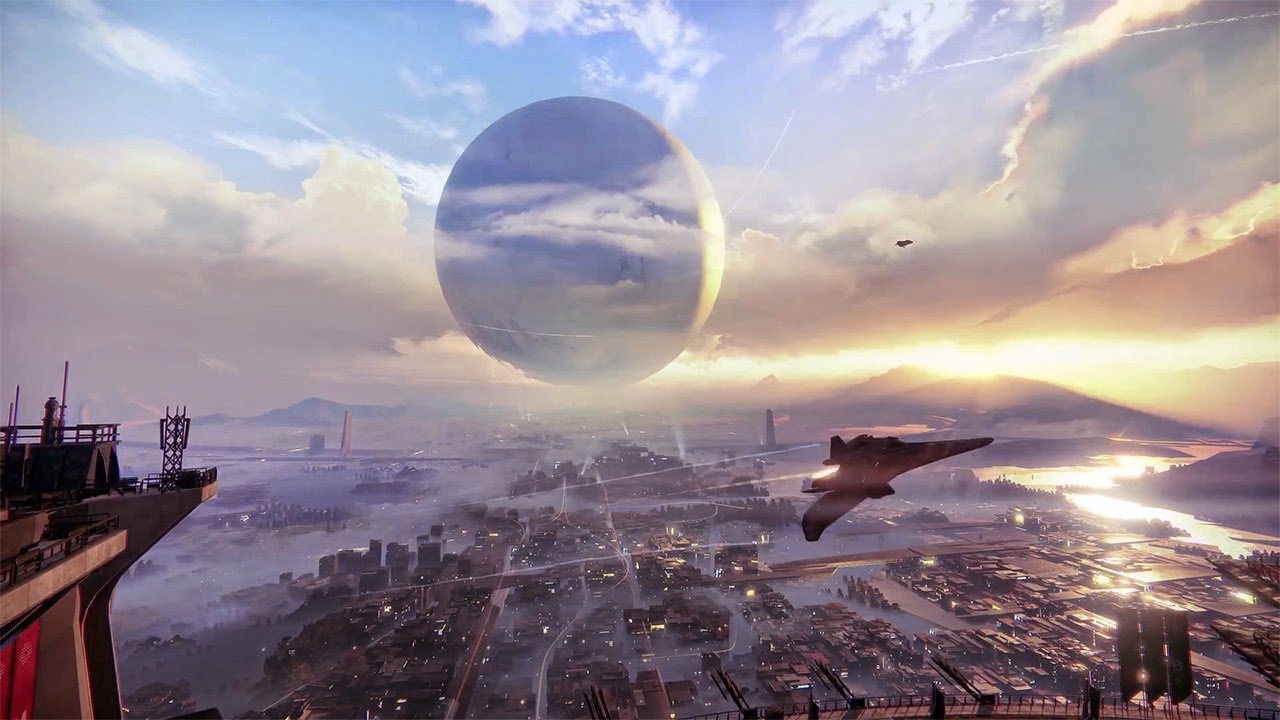 Destiny has always had a long-term plan to it, Bungie has said this in the past. Now comes word that Bungie are teasing something for E3 2015 and have confirmed that they will be attending the show.

In their weekly update, Bungie talked about their involvement in the relief effort for Nepal, how they plan to enforce the rules against cheaters, and even a few Destiny fan-made movies. The most interesting part though, was how community manager, Deej ended it, confirming that Bungie will be at E3 and promises of teases. Take a look at his comment below:

“And, we’ll see you at E3. That’s right. You might have seen mention ofBungie this or Destiny that on E3 schedules. We’ll have some things to tease. Wouldn’t miss it for the world.”

It is likely that the entire tease is for something that may have already leaked, or it could be for something completely new. Either way, Guardians should be on alert because any news that Bungie announces is sure to get fans excited and eager for more Destiny.

E3 2015 is set to take place June 16-18th at the Los Angeles Convention Center in Los Angeles, California. We will be there to bring you all the news. So stay tuned.