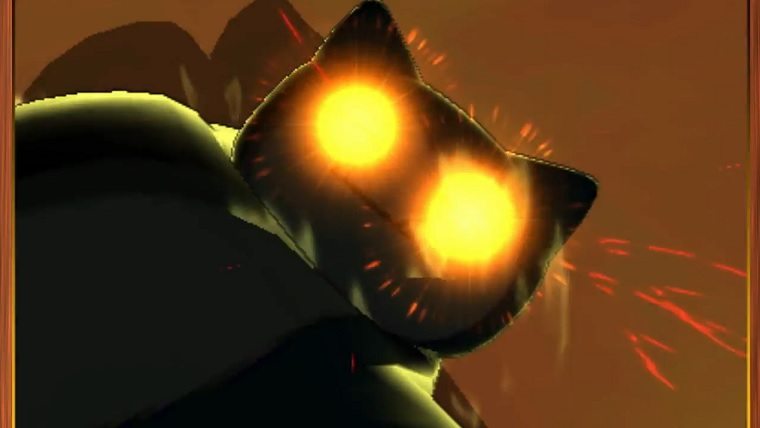 Pokemon Sun and Moon are expected to be big hits later this year on 3DS, not only due to the franchise’s enduring popularity but also because of the Pokemon Go craze that is still going strong on mobile devices. However, Nintendo has now revealed that those who get in on the upcoming 3DS games early will get a special prize for being an early adopter.

Nintendo announced that if you purchase either Pokemon Sun or Moon by January 11th of 2017, then you will get the Pokemon called Munchlax. However, this is no ordinary Munchlax, as he’ll be holding Snorlium Z, which allows its evolved form of Snorlax to use its own Z-move called Pulverizing Pancake.

The new Alola form of Rattata was also revealed by the Pokemon Company, which is a dark/normal variant of the extremely common Pokemon. This version of Ratata is nocturnal, and apparently it is very good at seeking out fresh food. You can check it and the Pulverizing Pancake Snorlax out in the video at the bottom of this post.

Pokemon Sun and Moon are both set to launch exclusively for the 3DS on November 18th.