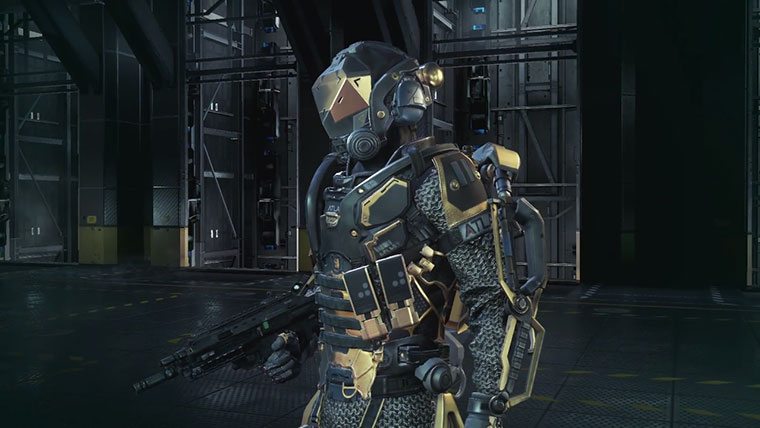 Clan Wars sounds like it will be structured very similarly to last year, where teams could fight for exclusive gear by winning map control wars in specific game modes against other clans.  While Clan Wars can certainly be a competitive addition to keep Call of Duty fun throughout the year, the real kicker is the exclusive gear.   Like Ghosts, Advanced Warfare Clan Wars will reward players with character customization gear that can be earned anywhere else.

The app houses a ton of data about your clan, including the top contributing members, profiles, clan chat features.