Many of the new Black Ops Cold War weapons have been nerfed. 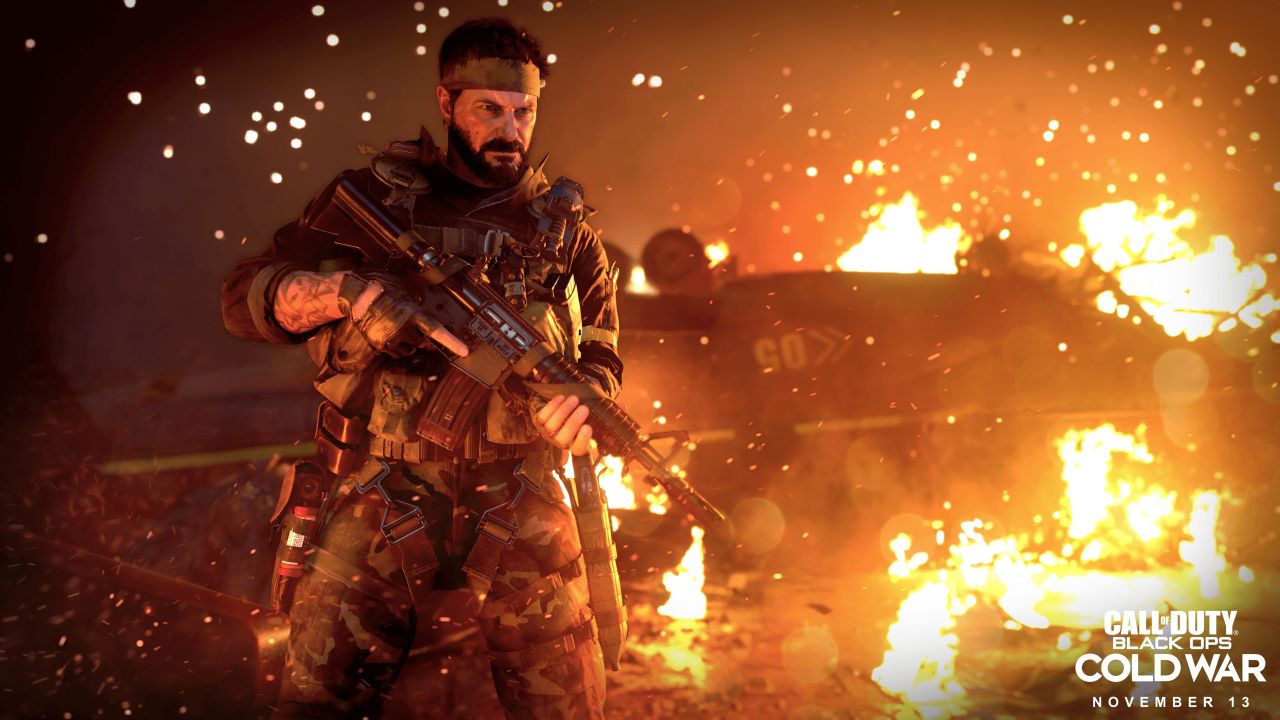 A nerf has been applied to the DMR 14 and many of the other overpowered weapons plaguing Call of Duty: Warzone. Over the past few weeks, the DMR 14, MAC-10, and other guns have been dominating Verdansk, leading many players to become unhappy with the state of the game. Things got so bad that most lobbies would be overpopulated with DMR users, and many content creators and competitive players started referring to the game as “DMRZone.” Now, things should hopefully be a little different. Here’s the full list of patch notes for today’s Call of Duty: Warzone update.

The DMR 14 is the primary focal point of this update, understandably so given the Warzone community’s overwhelming backlash against the weapon. Its headshot damage has been decreased and its recoil has been increased, making it a bit harder to use effectively at long ranges. It will still probably be able to down someone in a few shots at close range, but there shouldn’t be any more two-shot cross-map snipes happening too often anymore. The Type 63 received the same changes, which makes sense considering many saw it as a similar alternative to the DMR. 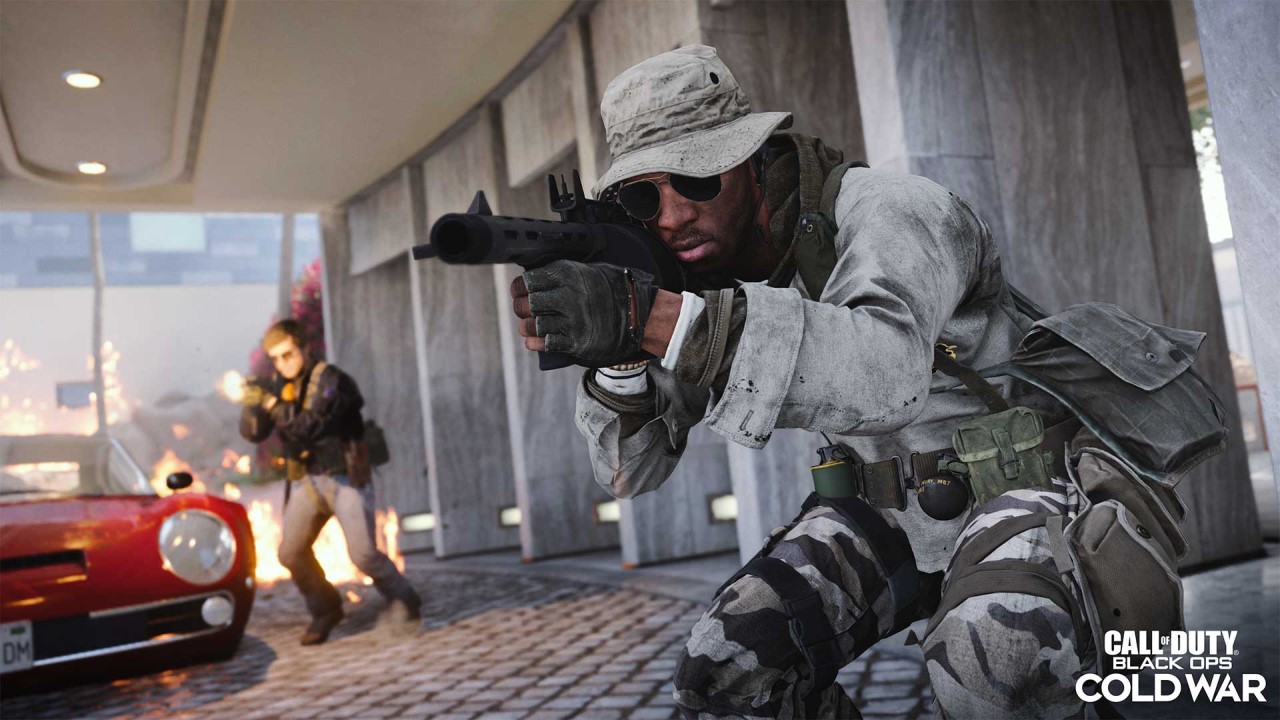 The MAC-10 has been another problem weapon recently, and it has also received some balance adjustments with this patch. The headshot multiplier for the gun has been decreased, which should make the time to kill a bit longer. The main problem with the MAC-10 was that it would absolutely shred anyone at close range if you could land headshots, and most skilled players are able to do so easily when their enemy is up close. This change should make the weapon feel a little more balanced.

Dual pistols like the Diamattis have also been nerfed, receiving increased hip fire spread and decreased damage range. This should reduce their effectiveness at long range and make them a high-risk high-reward option for players who like to run and gun. Before this patch, they were strong enough to be used as someone’s primary weapon in a loadout, but they should become less prevalent in matches after this update.

Call of Duty: Warzone is available now on PC, PS4, and Xbox One. For more information regarding this update, visit the official Call of Duty site.