The latest news in the world of video games at Attack of the Fanboy
November 1st, 2017 by Jose Belmonte 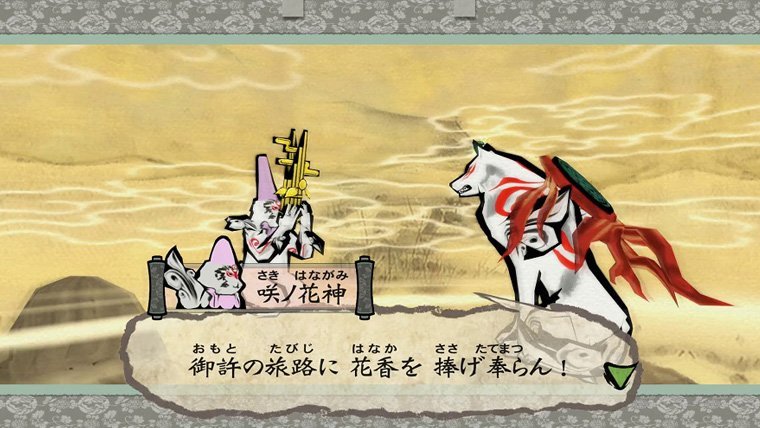 Capcom Japan has released three new videos showcasing some of the gameplay features of Okami HD, the upcoming remastered version of the PS2 era classic for PS4, Xbox One, and PC. The videos offer a demonstration on the use of the Celestial Brush, the tool used by the players to interact directly with the different elements on the scenario. In there we can see how the brush can be used to create cherry blossoms in order to collect items or advance to new areas, restore old structures to open new paths, or even help counter the enemies’ attacks.

Additionally, the company has also shown the different dynamic PS4 themes that can be obtained preordering the different editions of the game. All of them follow the traditional Japanese imagery that has made Okami such an acclaimed game, and the result is absolutely gorgeous.

Okami HD launches for PS4, Xbox One, and PC on December 12 in North America and Europe. Watch the gameplay videos below.