The game was released only a few months ago 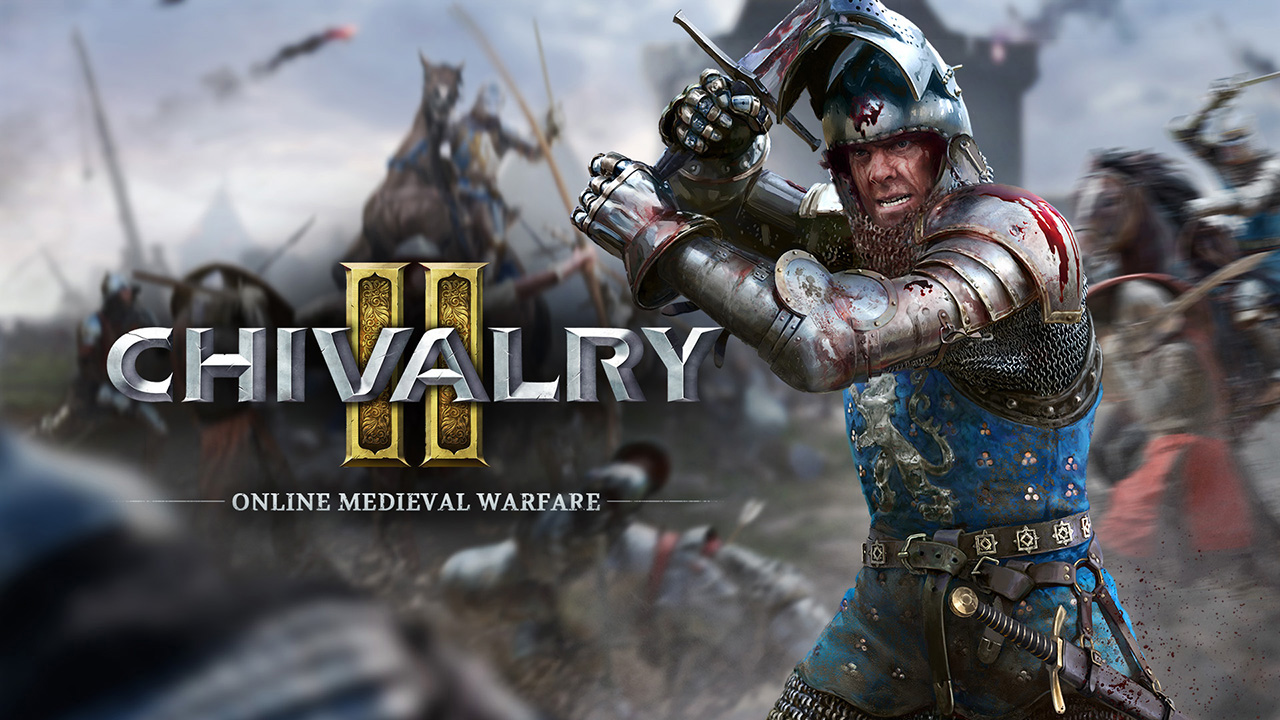 Torn Banner Studios revealed that Chivalry 2, released earlier this year, on June 8, already broke the astonishing mark of 1 million total copies sold worldwide. But that’s not all since they also revealed many interesting stats regarding the game, such as the fact that 7996 players were killed by flutes, and that the game was played for a total of more than 8 million hours since release.

Also, according to the post made on the game’s official Twitter profile, the most used subclass was the Officer, the most used weapon was the Messer, more than 420 million knights were killed in battle, and a total of 31314 players were killed with brooms.

You can check out the post made by the game’s developers below, courtesy of Chivalry 2’s official Twitter profile:

Chivalry 2 has now sold well over 1 million copies. Thanks to our fantastic community for making this happen!

We’re hard at work expanding the game much, much more!

In Chivalry 2, players take on the role of a warrior as they take part in battles featuring up to 64 players and fight not only for honor but for their survival in a wide array of epic environments.

You can check out the title’s official description right now, as it is shown on its page on the Epic Games Store:

”Chivalry 2 is a multiplayer first person slasher inspired by epic medieval movie battles. Players are thrust into the action of every iconic moment of the era – from clashing swords, to storms of flaming arrows, to sprawling castle sieges and more.”

You can play Chivalry 2 right now on the PlayStation 4, PlayStation 5, Xbox One, Xbox Series X/S, and PC.