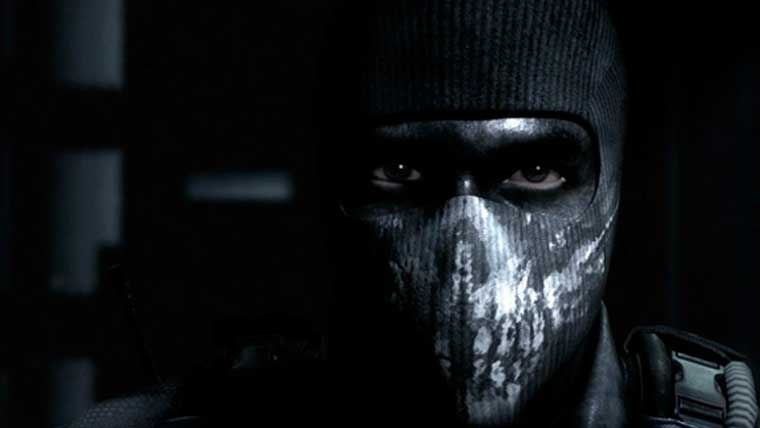 A recent update made by Infinity Ward for Call of Duty: Ghosts has inadvertently caused some gamers to experience framerate issues on the Xbox One, according to EuroGamer.

It is difficult to say for certainty whether the issues are a direct consequence of the update, though reports such as the one from EuroGamer hold it responsible as they note no prior identical issues. EuroGamer’s Digital Foundry conducted their own tests following the update and found the following –

“Frame-rates are dramatically impacted when the whole level is in view, with metrics varying between 46-60fps as we run across the landscape. As frame-rates fall below the desired 60fps target, we also see the appearance of some screen-tear, adding some judder, making drops in smoothness more noticeable.

As a result of the fluctuating frame-rate we can feel a clear reduction in the responsiveness of the controls, while on a visual level the introduction of stutter impacts the smooth flow traditionally associated with Call of Duty multiplayer action.”

With ‘Stonehaven’ regarded as the main culprit, the report indicated that it was not yet definable as a disaster. These problems will hopefully be remedied soon and as for the other maps (including the DLC) ”the drops in performance are far less severe.”

The report concluded by adding the following –

”For the record, we also tested out the PS4 version of Call of Duty: Ghosts online and found no change to the performance level we saw at launch – not as smooth as Xbox One, but with a much higher rendering resolution.”

Have you experienced any of these framerate issues? Maybe you haven’t and therefore view this as an isolated problem? Leave a comment below with your thoughts!