The latest news in the world of video games at Attack of the Fanboy
January 4th, 2014 by William Schwartz 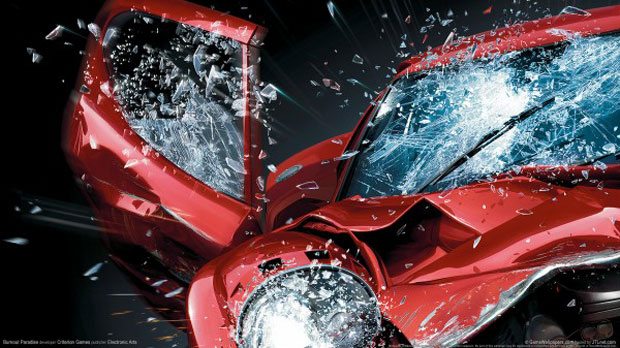 The past few days have been rather tumultuous for EA Games as the co-founders of Criterion, creators of the Burnout series, and PopCap have left their posts for various reasons.

Alex Ward, vice president and creative director of Criterion Games, and Fiona Sperry, studio director, both were confirmed to have left Criterion by an EA representative. According to the representative, Matt Webster will now head Criterion’s new game, which is currently a new IP for the “next-gen consoles”.

Alex Ward and Fiona Sperry formed Criterion in 2000 and were known for the over-the-top Burnout series. After 2011, Criterion was given stewardship of the Need for Speed franchise, which was subsequently handed over to newly formed Ghost Games in 2013, with a majority of Criterion moving to Ghost Games.

When asked, Alex Ward tweeted that he “just decided to start afresh and form a new games company with Fiona Sperry.” 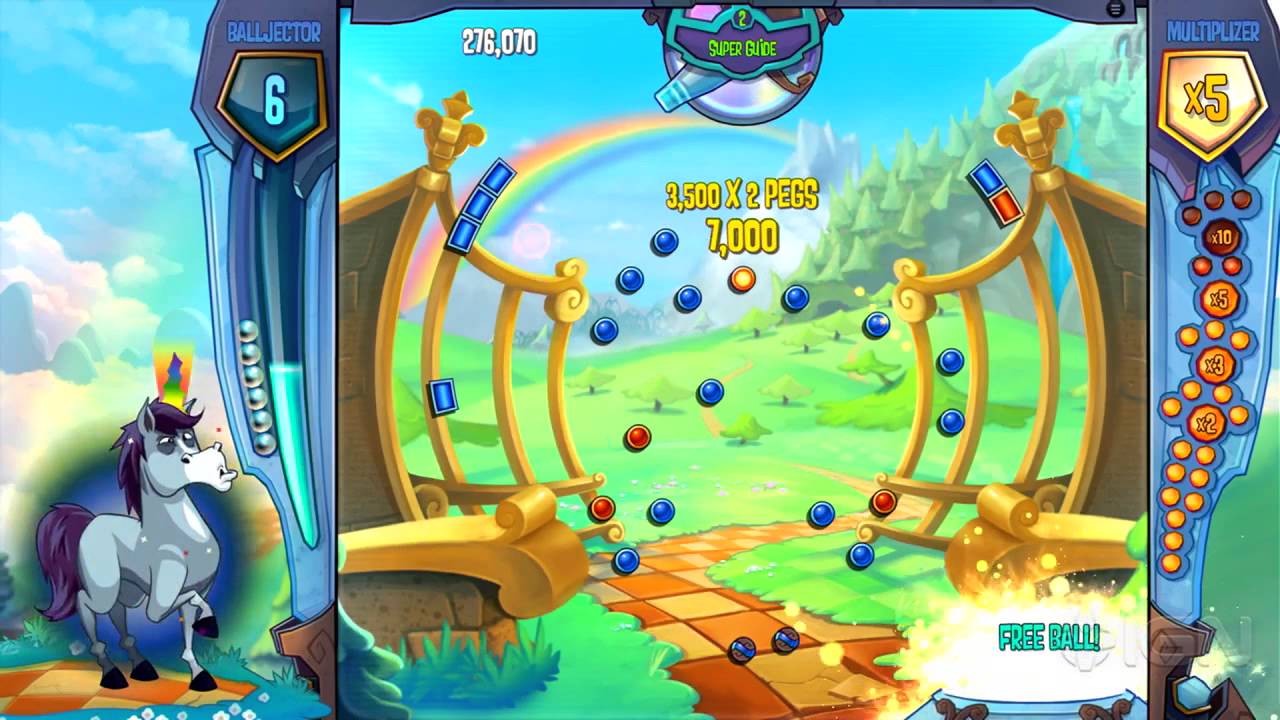 In other news, PopCap CEO Dave Roberts announced he was retiring from his post, which will be effective January 8. Another co-founder,  Jason Kapalka, will also leave PopCap, but still act as a creative consultant. His replacement will be co-founder John Vechey.

PopCap, which was also formed in 2000 by John Vechey, Jason Kapalka and Brian Fiete, has generally been under stable management throughout its lifespan. Roberts joined PopCap in 2005 and helped it expand to the company it is today.