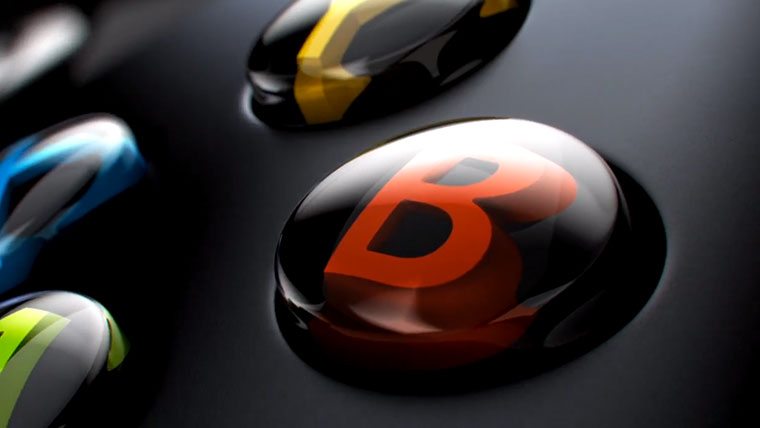 “But there are so many things that the servers can do. Using our Azure cloud servers, sometimes it’s things like voice processing. It could be more complicated things like rendering full games like a Gaikai and delivering it to the box. We just have to figure out how, over time, how much does that cost to deliver, how good is the experience,” Penello said.

Of course, Sony promised something similar with the PlayStation 4, using its Gaikai technology to allow older PlayStation titles to play on PS4. While neither program will be available at launch this November, the thought of full backwards compatibility on both platforms is just one more reason to get excited for next-gen.