Could Pokemon Z Be Announced In December? 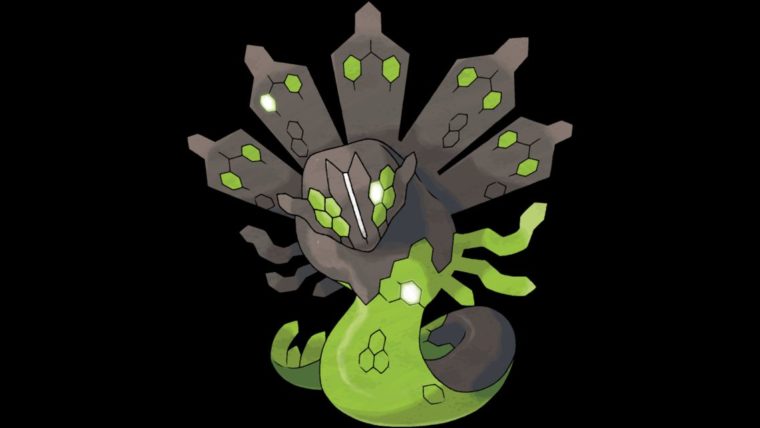 The Pokemon franchise is one of Nintendo’s most popular and will continue to be a force for the company for years to come. Pokemon X and Y released two years ago, and with it almost certain that Pokemon Z would be coming at some point, could an announcement be right around the corner?

While we got the Omega Ruby and Alpha Sapphire remakes last year, fans have been waiting for news of the inevitable Pokemon Z for awhile. The third game in each generation almost always improves on the original two in many ways, with a potential Pokemon Z being able to do that as well.

When news first surfaced of a Pokemon announcement coming in the November issue of Coro Coro, many speculated it could be Pokemon Z. However, instead we got news of another form for Zygarde.

Zygarde would obviously be the lead legendary for this third game, and with the focus on him, and even the anime now titled Pokemon XY & Z now, it would be a great time to get the hype train started for a Pokemon Z release in 2016.

Coro Coro is once again teasing an announcement in their December issue that comes out on December 15, that is said to be big Pokemon news for 2016. However, Serebii does say that the December issue is typically where new details of the upcoming movie are found.

Hopefully this issue will be more than just about the movie. If it is not announced this month, hopefully it won’t be too long before the likely Pokemon Z is revealed either way.

Home / Game News / Could Pokemon Z Be Announced In December?