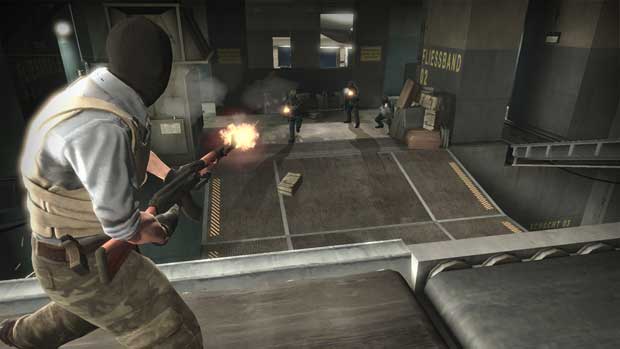 The Counter Strike: Global Offensive Beta starts today, and many will get a second look at the shooter coming to consoles/pc next year. The beta which was originally scheduled for October hit a snag after the game’s reveal in Europe and then PAX West subsequently.

We snagged a code at PAX so we’re definitely going to give it a shot, but as of right now, we’re getting an error message when trying to access the game on Steam.

If you missed the reveal of Counter Strike: GO you can check out our hands on preview from PAX West and the video below to get you up to speed. The beta which is starting today is of the closed nature, so if you didn’t manage to pick up an access code, you’re likely out of luck until Valve begins to open the flood gates.