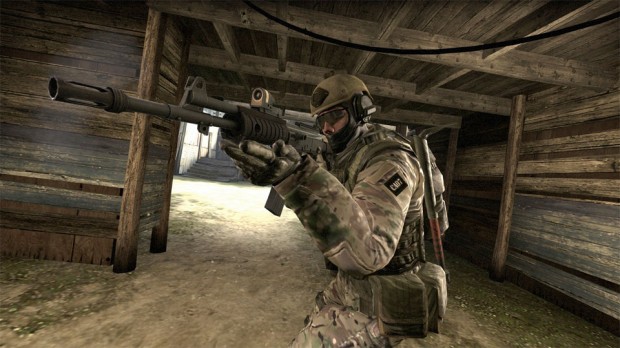 Counter Strike: Global Offensive was slated for an October beta.  However, considering that it’s the last day of the month, it looks like that’s not happening.  Valve has announced that the release is going to be delayed after getting some feedback from the Counter Strike community.

Valve notes that there some things they want to add before the beta gets released, Chet Faliszek explained in a recent interview:

“They gave us a lot of feedback on things we should get in the game before we release it, otherwise we’re going to be getting a lot of bug reports or a lot of feedback and it would just be redundant,” Faliszek said in a recent interview.  “We’re going to release it with knowing we need to add more, to do more.  But just knowing there’s some feel and some just operating game issues that need to be resolved first.  We want to get those done first.”

Counter Strike: Global Offensive is tentatively slated for a 2012 release, but being that this is a Valve game, anything can happen.