The latest news in the world of video games at Attack of the Fanboy
February 25th, 2013 by William Schwartz 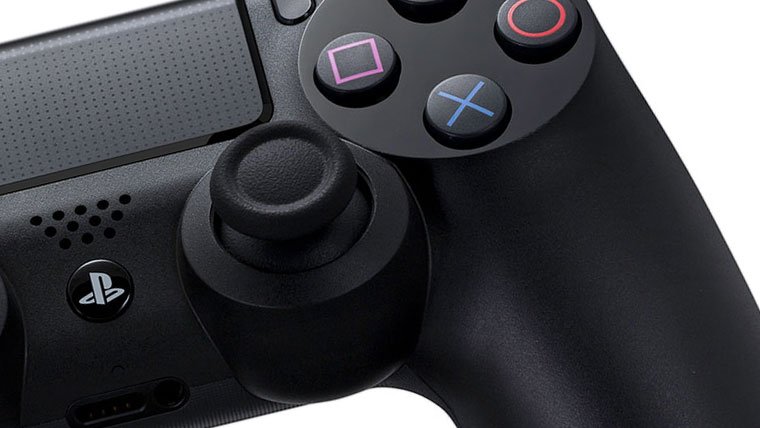 One of the most wanted features by many PlayStation 3 owners this generation was cross game chat.  The PS Vita has it, and now with the arrival of Sony’s new hardware, the PS4 will have it as well.  An internal document out of SCEI Japan indicates the new feature in a press release.

We’ve already heard about many of the PlayStation 4’s social features, but this new document spells it out in plain English.

“PS4 also enhances social spectating by enabling gamers to broadcast their gameplay in real-time to friends using live internet streaming services such as Ustream. During live broadcasts, friends can make comments on the streamed gameplay and, if a gamer gets stuck on a challenging level, friends can also join the game in completely new ways. For example, friends can offer health potions or special weapons when a player needs them most during actual gameplay.

Furthermore, users can connect their Facebook account with Sony Entertainment Network account. Through PS4, users are able to deepen their connections through co-op play or “cross-game chat”.

It’s not exactly shocking that Sony would incorporate cross game chat into their online infrastructure this time around.  With the wide array of new social features coming to the PS4, this feature which is somewhat old by today’s standard should pretty much come stock with any online gaming network.