Crusader Kings 3 is Coming to PS5, Xbox Series X, and Xbox One

Heavy is the head that wears the crown 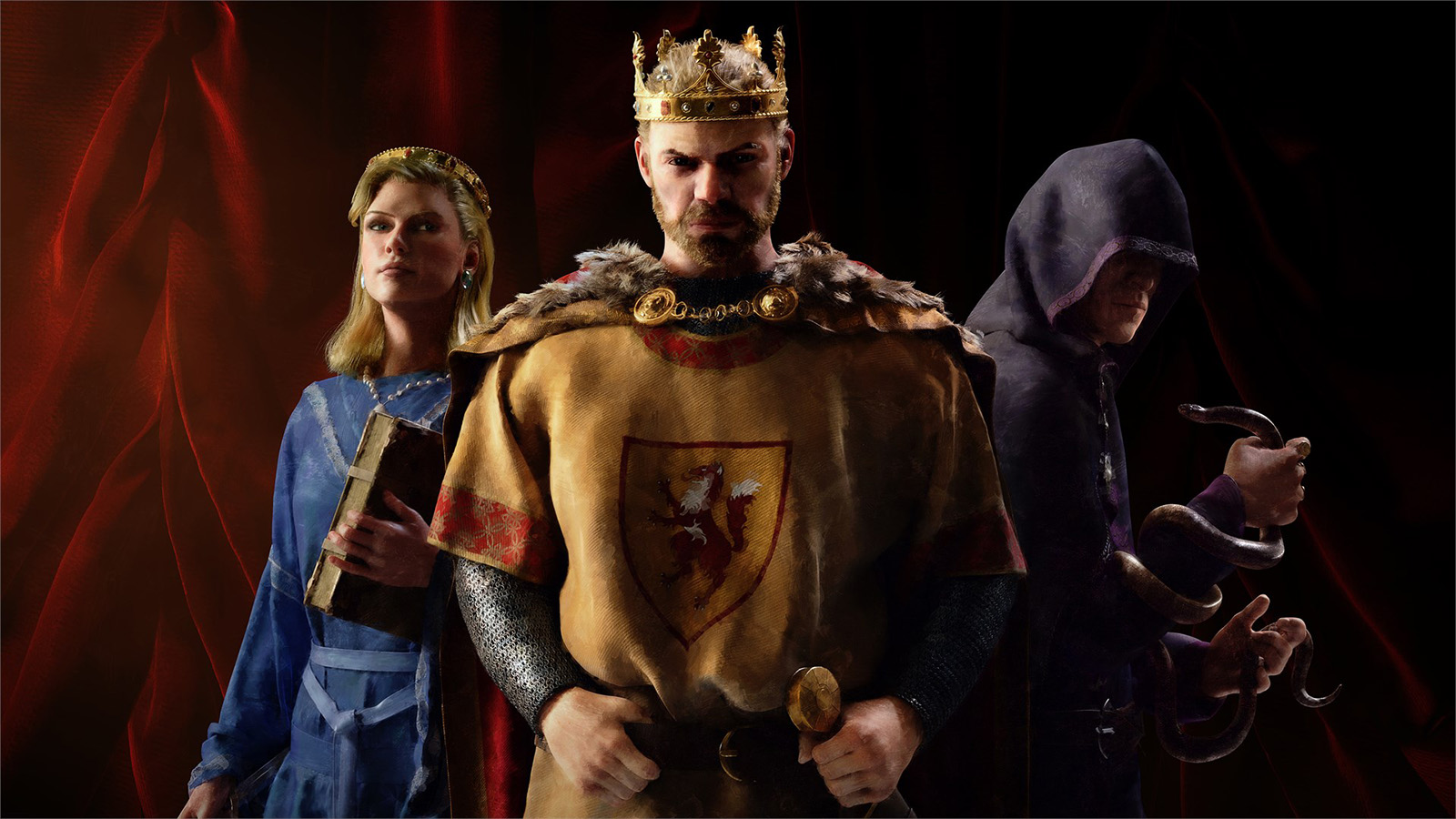 In the third entry in the acclaimed strategy franchise, you can take on the role of a ruler as you trade, build, and guide your kingdom and its people to fame, glory, or to their own destruction. The game’s famous mechanics are back, this time polished even more, as you must stride carefully among the many royals and leaders, since putting your trust in the wrong hands may lead to your downfall.

You can check out the official Story Trailer of Crusader Kings 3 below, courtesy of Paradox Interactive official YouTube channel, as well as the game’s official description, as it is presented on its official product page on Steam:

”Paradox Development Studio brings you the sequel to one of the most popular strategy games ever made. Crusader Kings III is the heir to a long legacy of historical grand strategy experiences and arrives with a host of new ways to ensure the success of your royal house.”

Crusader Kings 3 was first released on March 16, 2021. You can play the game right now on PC, via Steam, the Microsoft Store, and on Paradox Store. The title’s first expansion, ”Northern Lords” is available right now, to all PC players. Its second expansion, ”Royal Court”, is scheduled to be released at a later date.