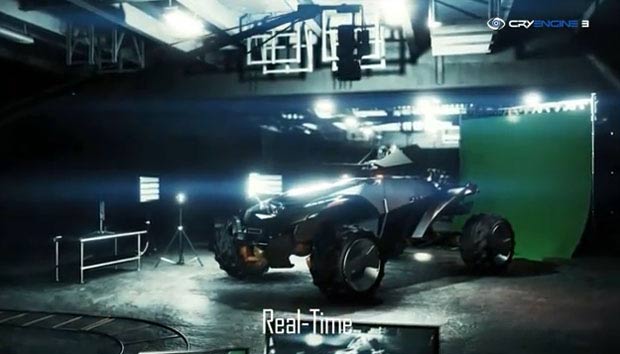 Crytek is readying the release of Crysis 2 on the PC, PS3, and Xbox 360 but last week at GDC the developer showcased the tools that are behind the upcoming shooter.  If you had any doubts that CryEngine 3 is technological marvel, take a look at the latest trailer from Crytek for CryEngine 3. The latest demo reel for the engine was released at GDC for press and developers to sink their teeth into. Over the past week with GDC having taken place we’ve got a glimpse into the future of gaming with the demonstrations of CryEngine 3 and Unreal Engine 3. Its certainly got gamers thinking about what the next generation could look like.

Both Sony and Microsoft claim that there is still plenty of power to be harnessed in their consoles, but historically it’s time we have at least heard something about next generation consoles. Crytek didn’t reveal what was type of GPUs were powering this tech demonstration so it’s hard to postulate on possibilities for how much something like this would cost by today’s standards.