The latest news in the world of video games at Attack of the Fanboy
July 13th, 2016 by Kyle Hanson 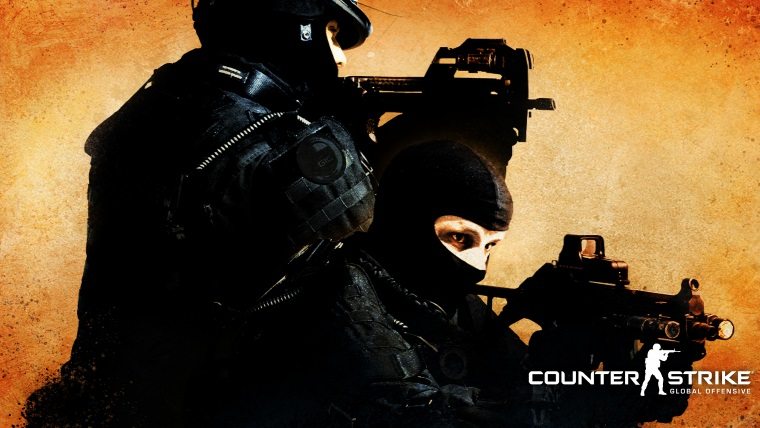 Before Pokemon Go took over the gaming world, there was a bit of controversy surrounding Valve, Counter-Strike: Global Offensive, and the gambling websites that have built up around the game. For a full breakdown of the scandal check out this video, which also dives into a couple of YouTube stars who failed to disclose their ownership of one of these sites, which they were promoting in their videos. Days after this story first broke Valve has finally issued an official statement on the matter, distancing themselves from the gambling websites as a whole, and promising action against them going forward.

“In 2011, we added a feature to Steam that enabled users to trade in-game items as a way to make it easier for people to get the items they wanted in games featuring in-game economies,” reads the statement from Valve’s Erik Johnson. The rest of the statement is below

“Since then a number of gambling sites started leveraging the Steam trading system, and there’s been some false assumptions about our involvement with these sites. We’d like to clarify that we have no business relationships with any of these sites. We have never received any revenue from them. And Steam does not have a system for turning in-game items into real world currency.

“These sites have basically pieced together their operations in two-part fashion. First, they are using the OpenID API as a way for users to prove ownership of their Steam accounts and items. Any other information they obtain about a user’s Steam account is either manually disclosed by the user or obtained from the user’s Steam Community profile (when the user has chosen to make their profile public). Second, they create automated Steam accounts that make the same web calls as individual Steam users.

“Using the OpenID API and making the same web calls as Steam users to run a gambling business is not allowed by our API nor our user agreements. We are going to start sending notices to these sites requesting they cease operations through Steam, and further pursue the matter as necessary. Users should probably consider this information as they manage their in-game item inventory and trade activity.”