CD Projekt RED has detailed the languages available for Cyberpunk 2077 in different regions. 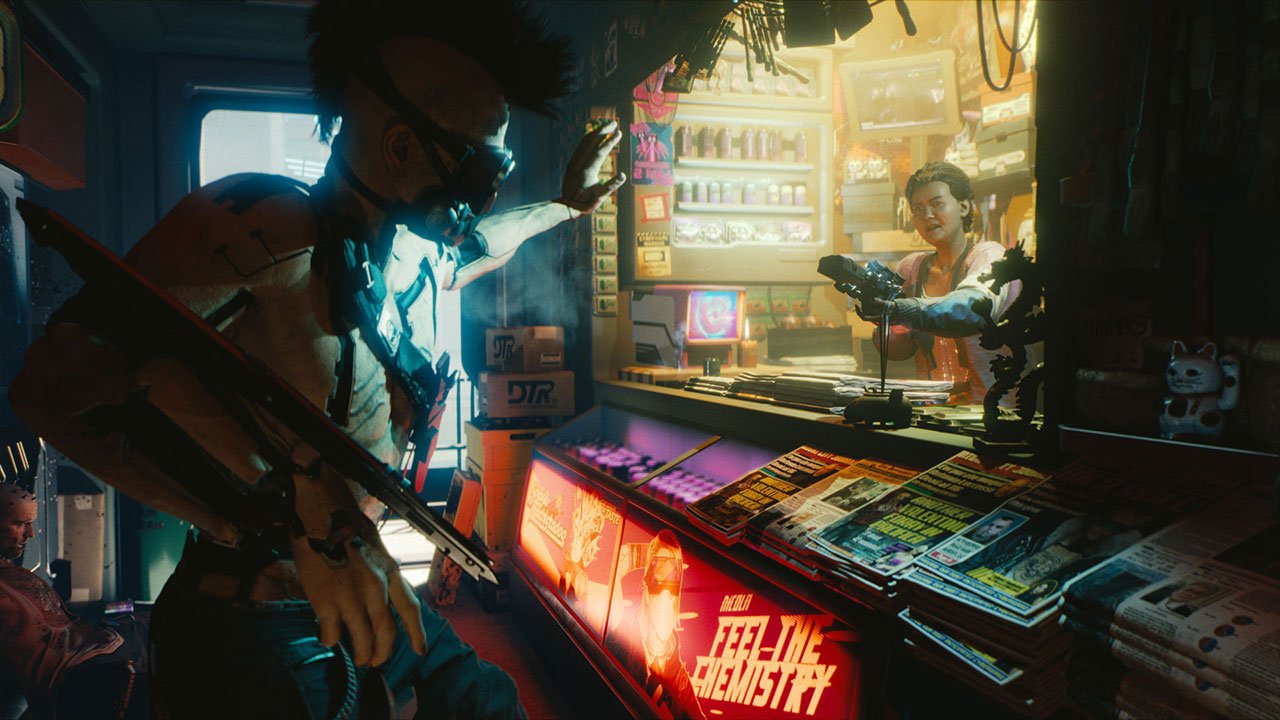 CD Projekt RED has released some notes regarding what to expect for language support for their newest title, Cyberpunk 2077 on PlayStation and Xbox consoles. It would appear that what languages are available are based on the region the game is sold in and while the document outlines the regions for all console versions of the game, it only shows box codes for the PlayStation versions. The notes detail what locations are included in each region and what voice and text languages will be available in each region:

Below you will find the language breakdown for both physical and digital download versions of the game on Xbox One and PlayStation 4.

Be sure to check out our reveal of the full map detailing the areas available in Cyberpunk 2077!