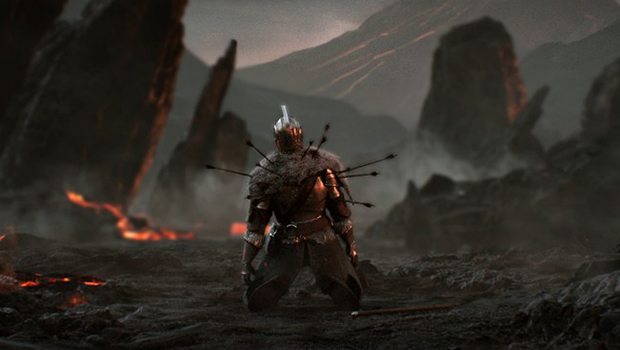 This weekend From Software has confirmed that Dark Souls 2 is a reality, and is coming to Xbox 360, PlayStation 3, and PC.  All Dark Souls fans have to go on at this point is the CGI trailer below, as no details about the upcoming sequel have been released as of yet.  Nor has a Dark Souls 2 release date been confirmed at this time.

Though Namco and From Software already have a teaser site in place for the game.  It lists platforms, and lucky for PC players, it looks like the game will be released simultaneously with its console counterparts.

Given the success of Dark Souls, it shouldn’t come as a huge surprise that a sequel is in the works.  Back in April of this year, From Software pretty much announced the game by telling fans that the franchise ‘was not over’.  Realizing the opportunity before them, the developers explained that they are looking to reach a much wider audience with the next RPG.

Until we get more concrete details about Dark Souls 2, the reveal trailer and screenshots from the video can be found below.