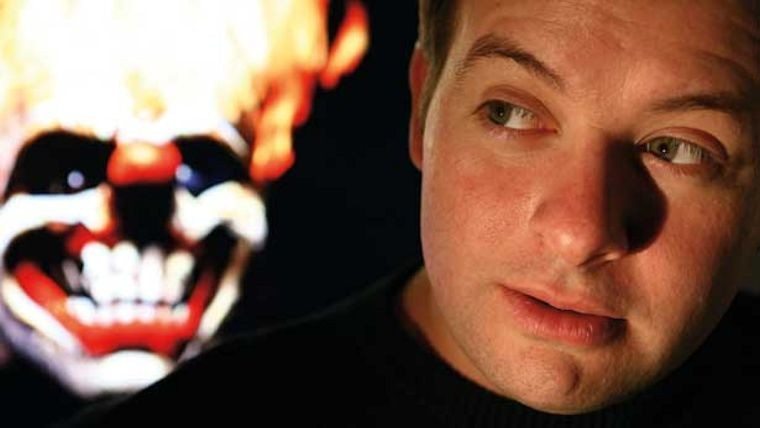 Nintendo angered a lot of internet streamers a little while back with the reveal of their monetization program, which greatly limited the revenue said streamers could earn through YouTube. One of the more popular online video game personalities is that of Angry Joe, who never typically streamed Nintendo related videos. However, he happened to upload a Mario Party 10 video last week that was removed very quickly, leading to a very long rant that David Jaffe has now randomly weighed in on.

Angry Joe posted a response video where he ranted against what he called Nintendo’s “Anti-YouTuber policies,” while also saying he would never upload a Nintendo video again. He has some good points, with Nintendo’s monetization program making it basically impossible for someone that doesn’t do exclusively Nintendo videos to participate, which makes it rather worthless in the long run.

God of War creator David Jaffe then chose to weigh in on Twitter with a series of tweets, where he slams both Angry Joe and Nintendo. He basically says that it makes no sense why Nintendo has chosen to go this route with their program, but that streamers who complain about their videos being taken down are arrogant.

Jaffe has a good point, as while the system isn’t very conducive to video makers, it is their property and you have to comply to be able to make money off of their products. It will definitely be interesting to see what happens in the future, as it is only bound to cause even more issues.