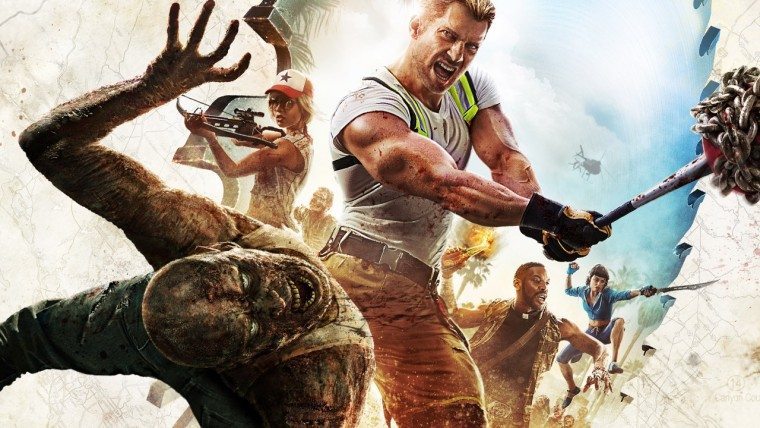 The Dead Island series has always been notable for having some of the best trailers in the entire gaming industry. From the original teaser that promised a dark and emotional journey that the final game couldn’t really deliver, to last E3’s fantastic and funny Dead Island 2 reveal. The latest trailer for Dead Island 2 may not satisfy those looking for another memorable video, but it definitely gives a better look at what the final game will play like.

Titled “Sunshine & Slaughter” the new trailer shows off just how bright and colorful the upcoming zombie sequel will be. The last game was set on an island, so the series is familiar with bright sunshine and gorgeous beaches, but moving the action to California seems to have inspired some extra creativity from Dead Island 2’s developer Yager.

Dead Island 2 doesn’t come out for a while as it is currently scheduled for a Spring 2015 release. This, and the many warnings on the video, mean that the footage is very early and could be subject to change before the game hits its final release. In fact, it seems that this is pre-alpha footage, so a lot of alterations should be expected.

Still, what is shown is pretty impressive. Tons of zombies litter the streets, just waiting for you to come along and destroy them in increasingly creative ways. One aspect of the game that was stressed during the press demo at E3 was that every zombie would look totally unique. Yager is using a special system to randomly generate certain features of the zombies allowing for a much wider variety than previously seen in the Dead Island series, or zombie games in general.

Dead Island 2 is planned to release in Spring 2015 for PS4, Xbox One, and PC. Before that fans will get to see how the whole plague started in Escape Dead Island, which is set to release this Fall for PS3, Xbox 360, and PC.