Dead Island MOBA in the making 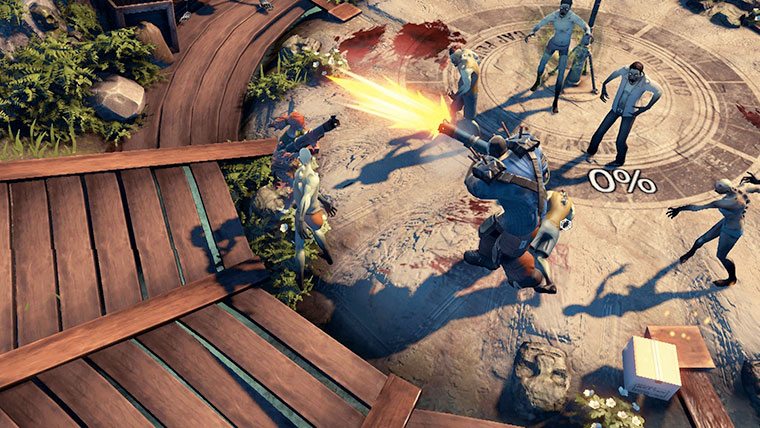 Deep Silver is trusting Bloodline Champions developer Stunlock Studios to turn its great franchise into a free-2-play Dead Island MOBA or rather a “ZOMBA” game, as Deep Silver has been calling this new invention. The game is set to be called Dead Island: Epidemic.

A Deep Silver representative also stated that it won’t be just like the sea of League of Legends clones that are in the market and that it will have its own personality as stated on Polygon. The company said that they are aiming for it to be more like the multiplayer arena combat of Bloodlines.

In Capture the Flag mode, “PvPvPvE” as its designers like to call it, players will be divided into three teams and will have to put down the raging and fast re-spawning zombies in order to claim points by capturing regions. Teams maybe obliged to help each other out from time to time in order to keep up with the zombie hordes.

Each player will have the ability to craft out their own weapons to use in combat which will be more suitable for each individual’s playing style and the weapons they like to use.

This Dead Island MOBA is slated to arrive on PC.