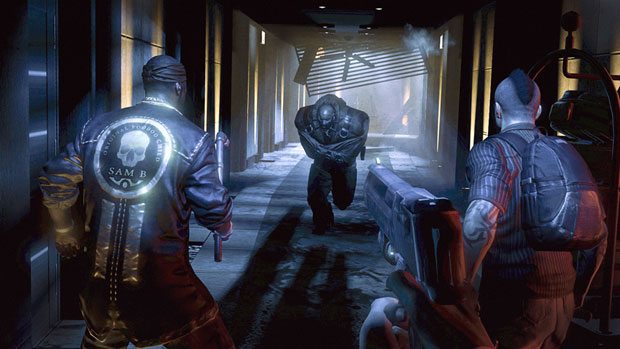 Dead Island came to launch with many problems that needed to be addressed.  The developer was forthright with the issues and gamers were well aware that fixes were on the way.  The PlayStation 3 version of this patch has been approved and launched to update the game, unfortunately this patch has broken many players Dead Island games.

Beware of the update on the PS3 as it may erase your progress and game stats completely.  This goes for you trophy hunters that may be working toward very specific goals.  As reported, progress that has been made towards trophies is reset.  If you are a completionist that has already been working their way forward in Dead Island, this patch may see you having to start the game over completely.

In even worse cases,  some users that have downloaded and applied the patch have reported that they are unable to play the game at all.  Xbox 360 gamers may be breathing a sigh of relief considering that the patch hasn’t gone through certification yet. On the other hand, Techland may need to go back to the drawing board and restart the patch submission process with Microsoft which could take even longer to get the fixes that should have been included in the game when it launched last week.