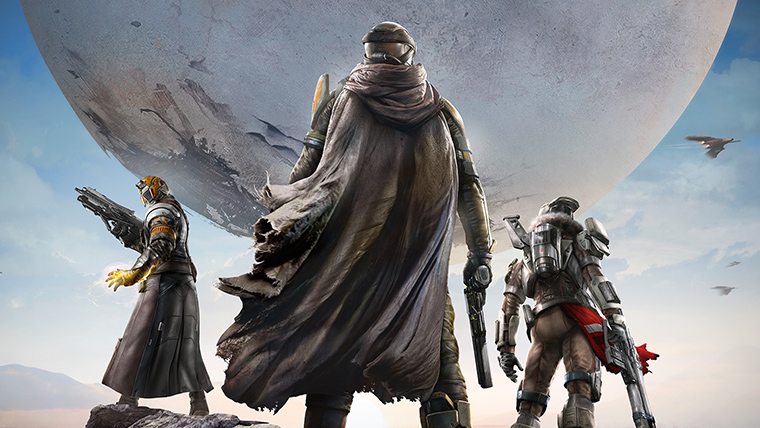 Rejoice dear farmers …I mean Guardians! Destiny’s loot cave has returned. Except this is more of a loot room! It looks as though the Fallen have heard about the fun those Hive were having and decided to create their own looting cave.

This comes via PS4Trophies and the video is below but here is a rundown of what to expect when you hop on Destiny. Basically it has the exact same drop rate as the infamous ‘loot cave’ or ‘Aladdin’s cave’ or whatever you preferred to call the cave pre-patch. It has the original six-second spawn rate with a lot more upsides than the previous farming location. The enemies run towards you here so you can solo this spawn a lot easier. Of course, friends would make this even-easier. Also, just as the previous loot location this takes place on the cosmodrome (Earth) but in the Rocketyard. I hereby christen thee Loot Room. Check out the video below.

Get out there and farm to your Guardian hearts content in Destiny, now available on Xbox One, Playstation 4, Xbox 360 and Playstation 3.