The latest news in the world of video games at Attack of the Fanboy
September 10th, 2014 by William Schwartz 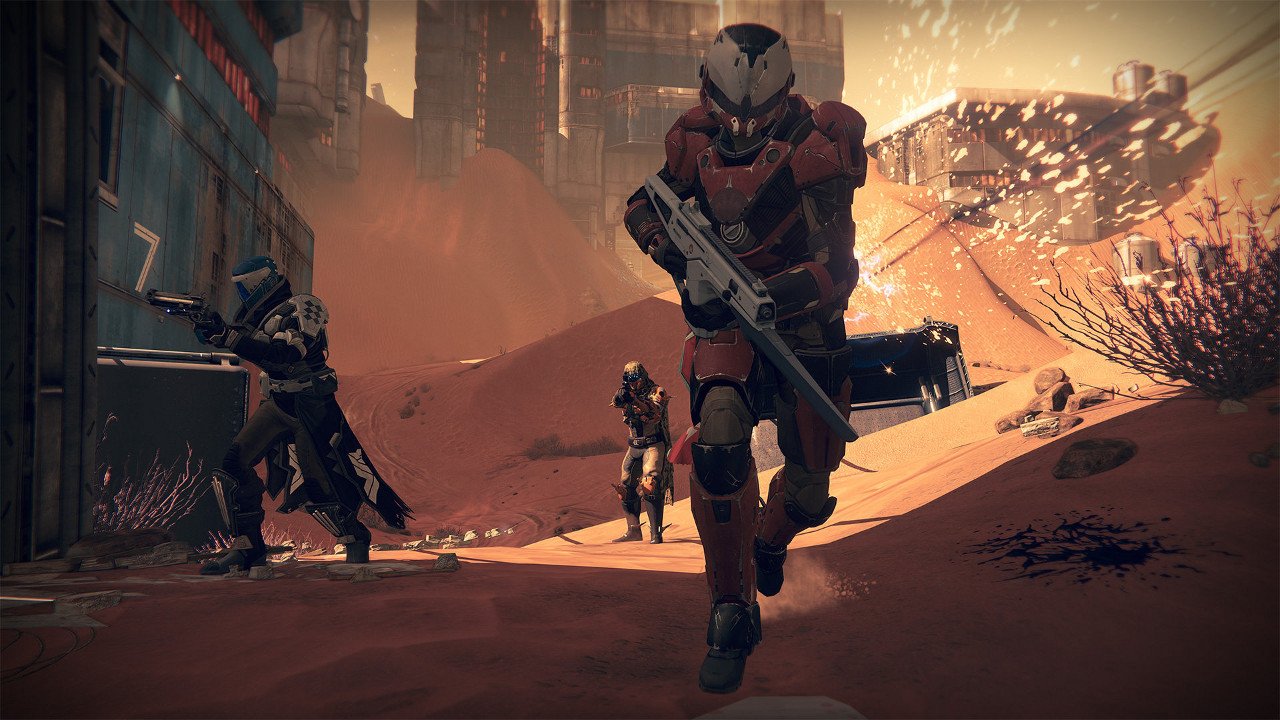 It’s now over twenty-four hours after the release of one of the most anticipated games of the year and finally many issues have been resolved and codes have started to work for those on PSN.

Over the past 24 hours many users on Playstation Network and Xbox Live have been having redemption issues with either their Gamestop voucher, or pre-order bonuses through various retailers and the boxed in Vanguard content. It seems though that many Xbox Live issues were minor, but Playstation Network issues were apparent throughout the day of users who were unable to redeem their codes.

It seems now that finally they are working though. I personally was able to redeem my Vanguard and Sparrow pre-order bonuses via PSN just little bit ago, after trying several times after the Playstation Store updated. So it seems that these issues have largely been resolved, thankfully. Time to get out there Guardians and show off your cool pre-order and Guardian Edition bonuses!