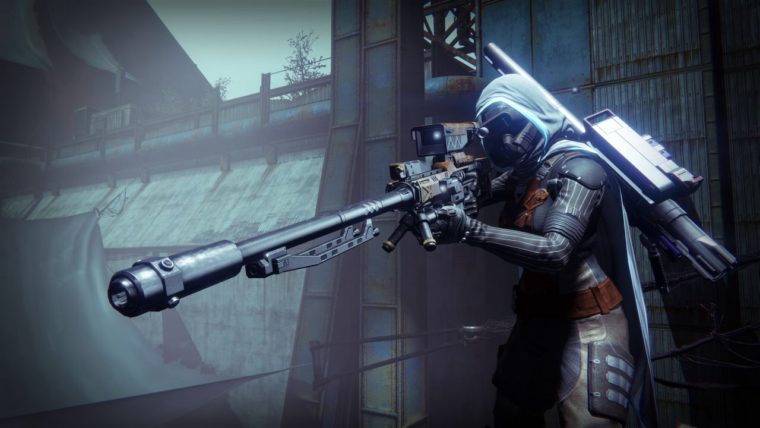 The world of Destiny is about to get a whole lot less explosive, with Bungie issuing Destiny Update 2.2.3.0. This hotfix is specifically aimed at the infinite heavy ammo and super ability glitches that cropped up over the last few days. The bugs allowed players to fire off their rocket launcher an infinite number of times, which prompted Bungie to cancel the Trials of Osiris multiplayer mode for this week.

Destiny and its multiplayer modes rely on a very delicate balance, with each weapon set up so that it can be either countered by something else, or is limited by the amount of ammo players can find and carry. The heavy weapons, such as the rocket launcher are the most significant, as they deal tons of damage with each shot, so being able to fire off an infinite number of rockets completely messes with the balance.

While the bug was discovered a few days ago, Bungie had to work through the update, making sure it wouldn’t introduce any additional problems along with fixing the issue. It seems that that testing is done though, as Destiny Update 2.2.3.0 is rolling out now to all players. Watch for the download prompt the next time you login to Destiny. It should be a smaller update, so no hard drive space requirements were released.