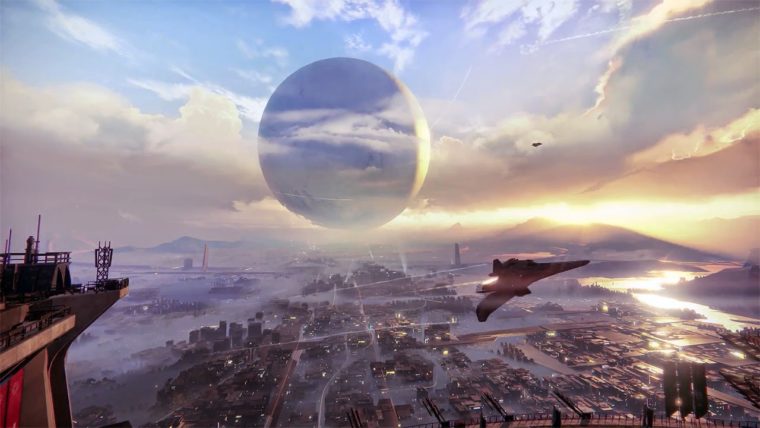 Destiny: The Taken King is full of new missions and quests for Guardians to enjoy. One of these is the Veteran’s Tour quest, which has you going around talking to different people at The Tower. It’s sort of a who’s who of Destiny, getting you to check in with everyone from the Speaker to Eris Morn. Unfortunately the Veteran’s Tour quest contains one unwanted thing, a progress stopping bug.

For those that collected their Destiny Year One VIP rewards a little early, they won’t be able to progress past the second step in this quest. This step asks players to “Talk to Eva Lavante”. Even after doing so the quest will not move forward, keeping players from finishing. You’ll know you’re affected if you go to accept the mission reward and you get the message “Can only hold one at a time.”

There is a way around it though, which requires Guardians to give up a few items that they received early. If you are stuck at this point in the Destiny: The Taken King Veteran’s Tour quest simply delete or discard the following items: “The Old Guard” Shader, “Be Brave” Emblem, and “S-34 Ravensteel” Sparrow. Don’t worry, you’ll reacquire them during the Veteran’s Tour quest.

Once you delete these items you should be able to progress normally.